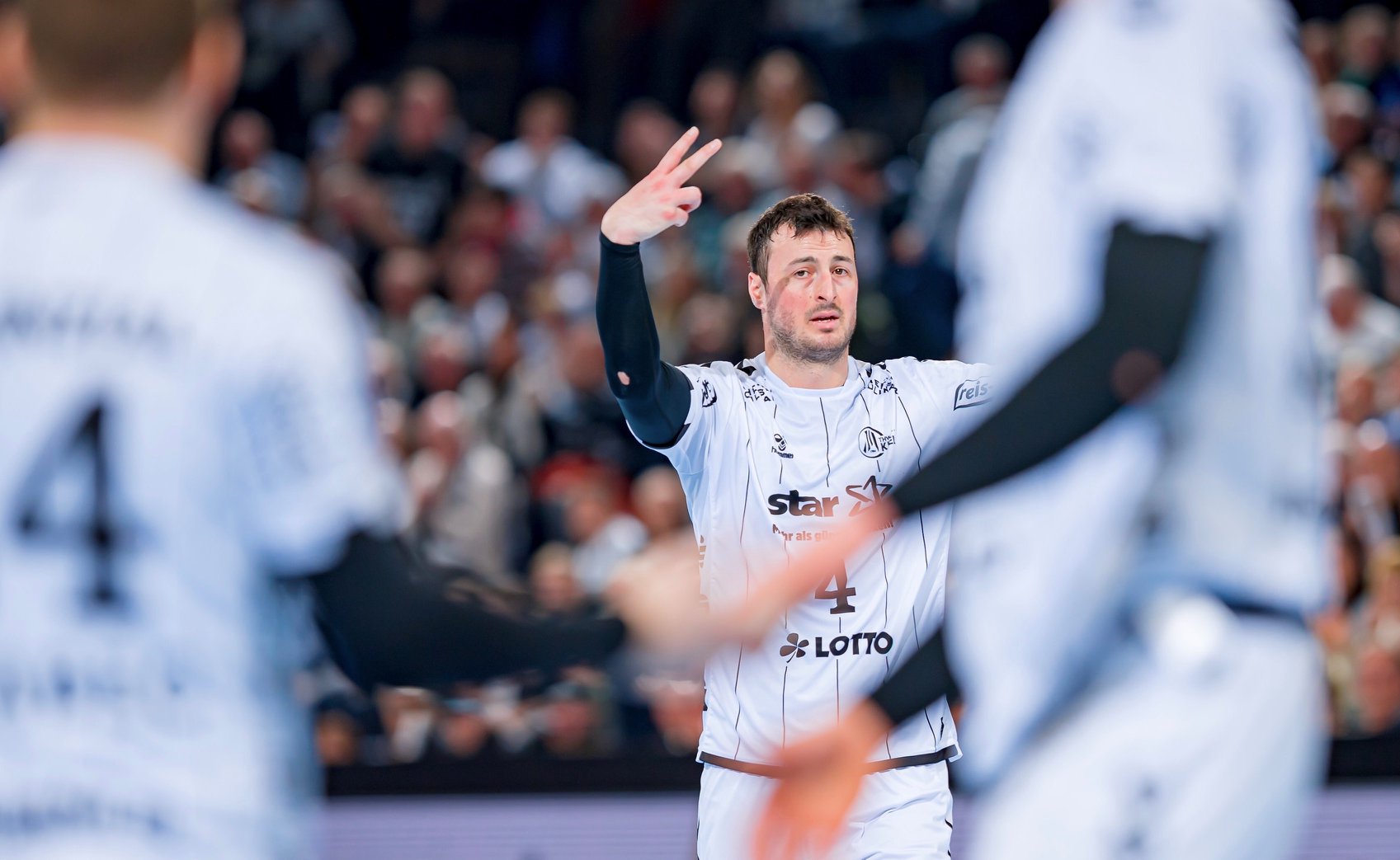 German Bundesliga has announced the new dates of REWE Cup Final4 which had to be played on April 4/5 in Hamburg.

Traditional event which is the German version of EHF CL Final4 is now postponed for June 27/28.

It means that players will stay at the clubs even after June’s actions with the national teams (Play off is between June 5 and 11). How it will affect preparations for the Olympic Games nobody knows, but the same answer is for the rest of the season which might be over due coronavirus threat.

Here is the semi-final pairs: