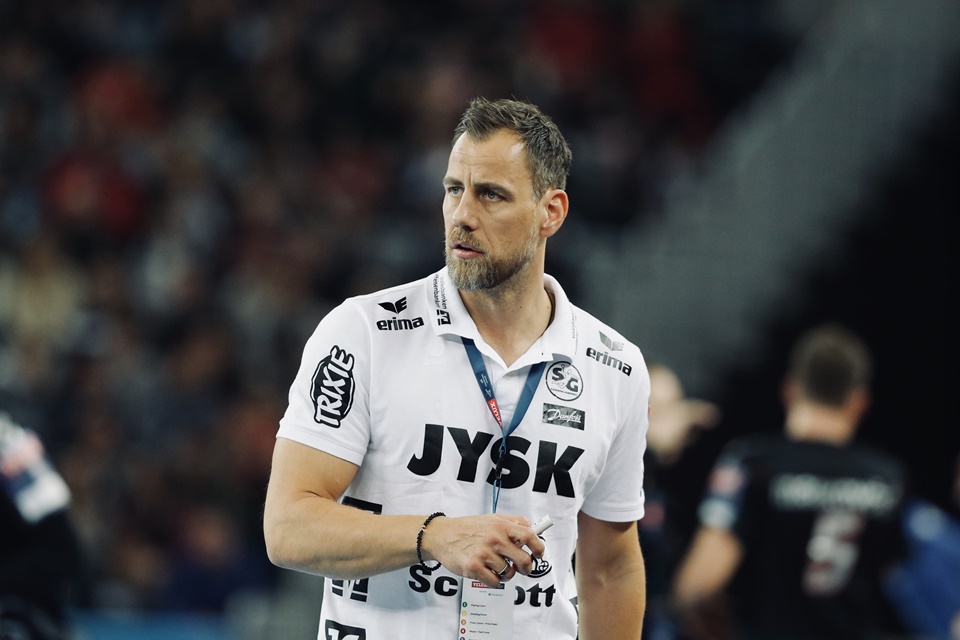 SG Flensburg Handewitt have announced that EHF Champions League 2020/2021 opener with Lomza Vive Kielce will be played without spectators. Legendary Flens Arena will be, for the first time in three-decades of handball project from German-Danish border, without fans in official match!

According to the situation with COVID-19, the German vice-champions have decided for such an unpopular measures.

In situation where TV-coverage for EHF Champions League matches in Germany is still open question after Sky Sports gave up, it looks that the elite European competition will not be seen at all in the biggest handball country in the world.

First round will be played on September 16.