Norge girls can be even more "brutal" | Handball Planet 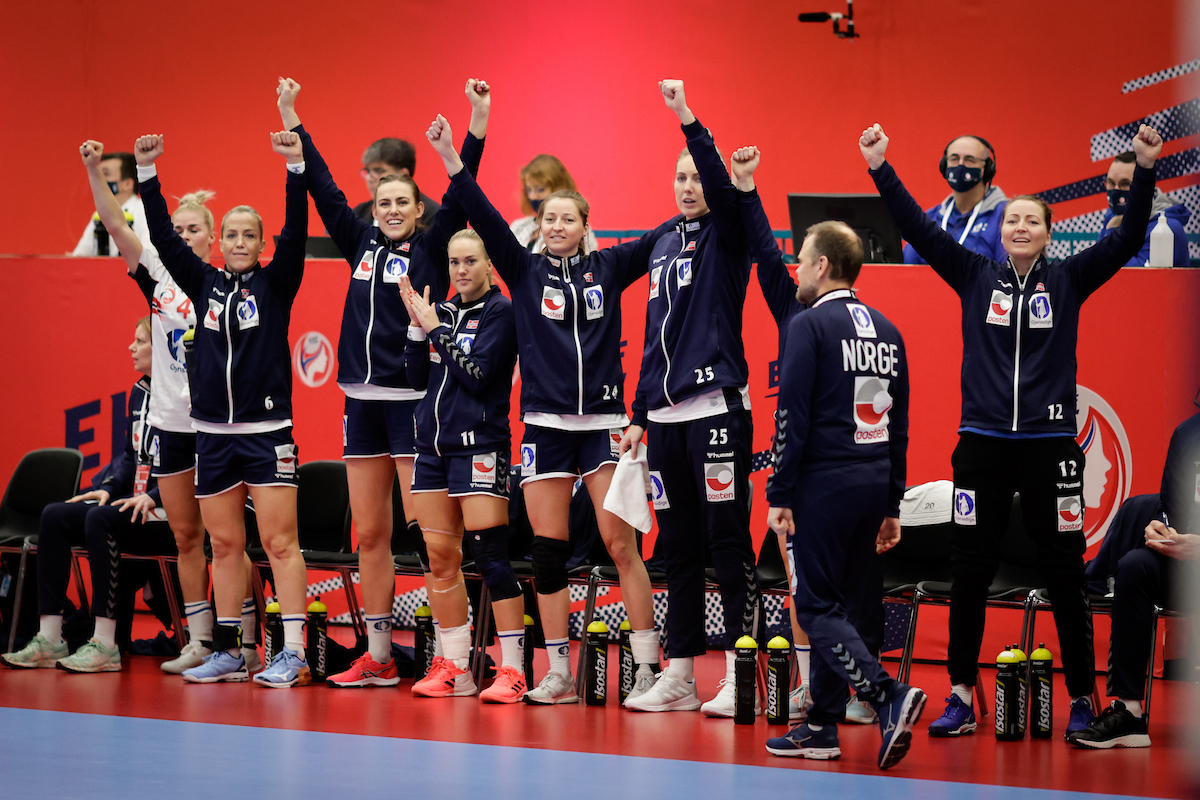 The Norwegian national team is the first semifinalist of the European Championship 2020. Thorir Hergeirson’s team did it in an impressive way, indicating that after four years of fasting, it is ready for new gold in the collection.

The Norwegians are going for their eighth EURO gold medal in 22 years, which has passed since the first place on the three-level podium at EURO 1998 in the Netherlands.

Although it seems to you that Loke, Lunde, Mork and friends are convincing at this European Championship, considering that they made a goal difference of +58 in five games, beating their rivals by an average of 11.8 goals difference, this is not the most convincing thing we have seen from Norway in these 20 years of domination.

Namely, the Norwegians reached the semifinals in the same format of the competition most convincingly at EURO 2006 in Sweden, when they decided the first six matches with the same number of victories and a goal difference of +72.

In any case, there is a chance that the most trophy-winning nation in women’s handball when it comes to the 21st century, will surpass its previous record with a victory of 15 goals against Hungary in the last round of the group stage.

At EURO 2010, the first six games of the Norwegians passed with an impressive +83, but there was also one defeat at the start of the main phase against Sweden (19:24).

In Macedonia at EURO 2008, Norway started the road to winning the title with a series of five wins and one draw (goal difference +60).

At EURO 2016 in Sweden, the Norwegians did not care much for “harassing” their opponents, so they finished the first and main phase with 6 out of 6 and a modest +36.

The least impressive, Loke and his friends were at EURO 2014 in Hungary and Denmark, when they reached the semifinals with a score of five wins and a defeat from Hungary, and only +30.