Norway and Netherlands in battle for EURO gold! | Handball Planet 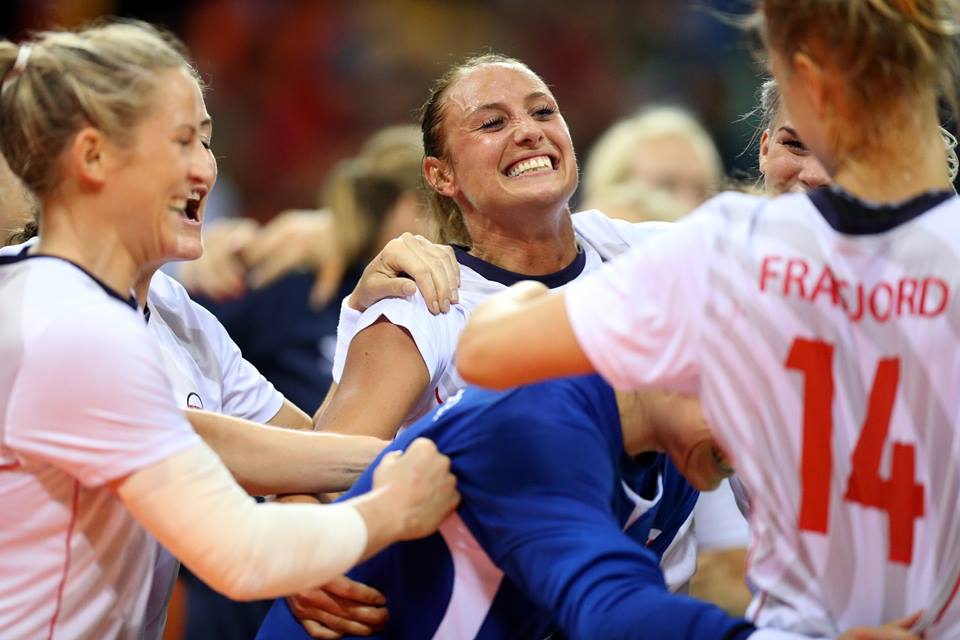 Only 12 months after their clash at World Championship 2015 Final and just four since they meet in Olympic tournament bronze medal, Norway and Netherlands will fight for medal in another match – EHF EURO 2016 Final! Both teams showed strentgh in the most important moments of the tournament in Sweden.

Silje Solberg, Norwegian goalkeeper, led her team to another win over France 20:16 (11:9). The French girls opened match in classy manner with fantastic defense which gave them 6:3 lead. Nora Mork was only on the level (7 goals) in the first 15 minutes, but then Hergeirsson’s girls raised level of defense and turnover result. In the last 10 minutes, SIlje Solberg was unbeatable between the posts, to push her girls from 16:16 to the final 20:16….

In the first semi-final, Dutch girls made it quickly over Denmark 26:22 (13:13). Eight minutes before the final whistle, “Oranje” were six goals ahead – 23:17, with seven goals of Estavana Polman and six by Nycke Groot. Danish girls had no chance to repeat their performances against Russia and Romania from Helsinborg.