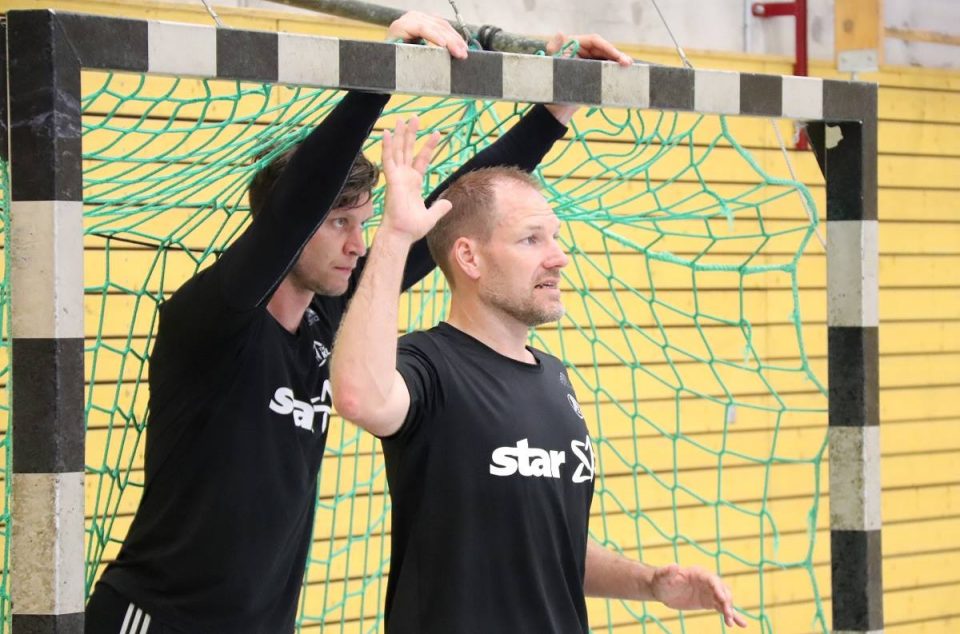 Mattias Andersson ended professional handball career with the title of German champion with SG Flensburg Handewitt. The 40-years old Swedish goalkeeper ended one chapter of his handball road to open another – coaching one, in the team of the biggest rival of his previous team.

Yes, Andersson became a goalkeeper coach of THW Kiel where he will work with Niklas Landin and Andreas Wolff in the upcoming season.

Andersson will stay based in Sweden with his family, but he will travel to Kiel twice per month to work with the goalies.

This is, how those who remember him only from time in Flensburg, his comeback to Kiel where he played between 2001 and 2008 with many trophies including EHF Champions League title in 2007.