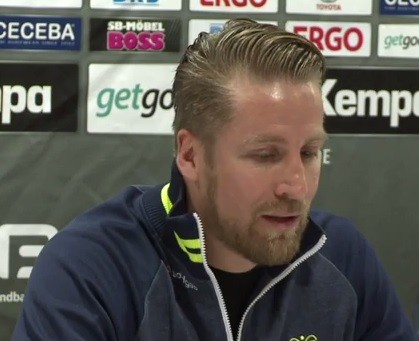 Another great career is coming to end. The big man in defence, 35-year old Oliver Roggisch, announced that he is definitely putting an end to his playing career, citing health reasons.

“For me, it’s been very hard after injuries and it gets only harder to play. Therefore, it’s the right time to end the career in summer” – said Roggisch in joint press-conference between DHB and RN Lowen.

He will continue in handball. It’s been announced that he will assist Jakobsson next season at the “Lions”, and will take a role as team-manager of the national team, within the German Handball Federation (DHB).

His final games for the German national teams is the two-legged playoff against Poland in the qualification for the World Championship 2015 in Qatar.