Onesta: The best game in history - Wilbek: France is the best | Handball Planet 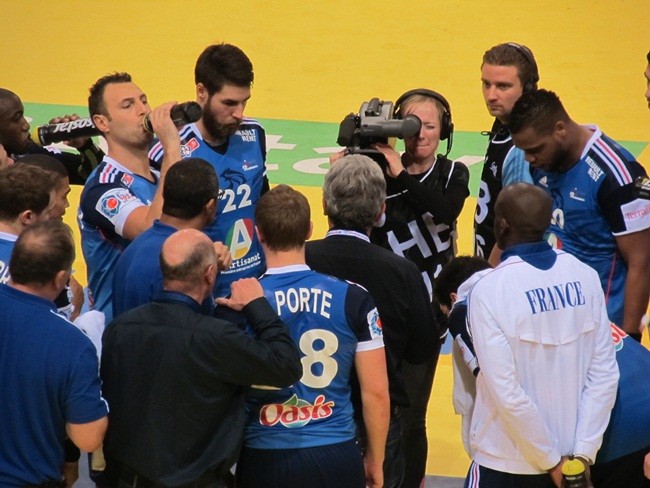 Historical battle at the EHF EURO 2014 final will be remembered. Fantastic performance of the French team almost surprised Claude Onesta:

– I have to say that this was the best game and best performance in the final in history of French handball. We also knew Danish have a young team and expected that under pressure of the whole country they could struggle – said French head-coach after the match:

“The way France played today was exceptional. Perhaps it was really the best match France ever played. We entered the court focused, but we met a very strong and very settled French team- danish coach Ulrik Wilbek said after his last match on the bench:

– They started very good and we were behind already after 5 to 6 minutes. I could see on my players that nervousness came and I had to take the first timeout. The last three quarters we played very good in attack, but the game was already over. The match was entertaining, but it was still not enough against the best team of the world – Wilbek added.