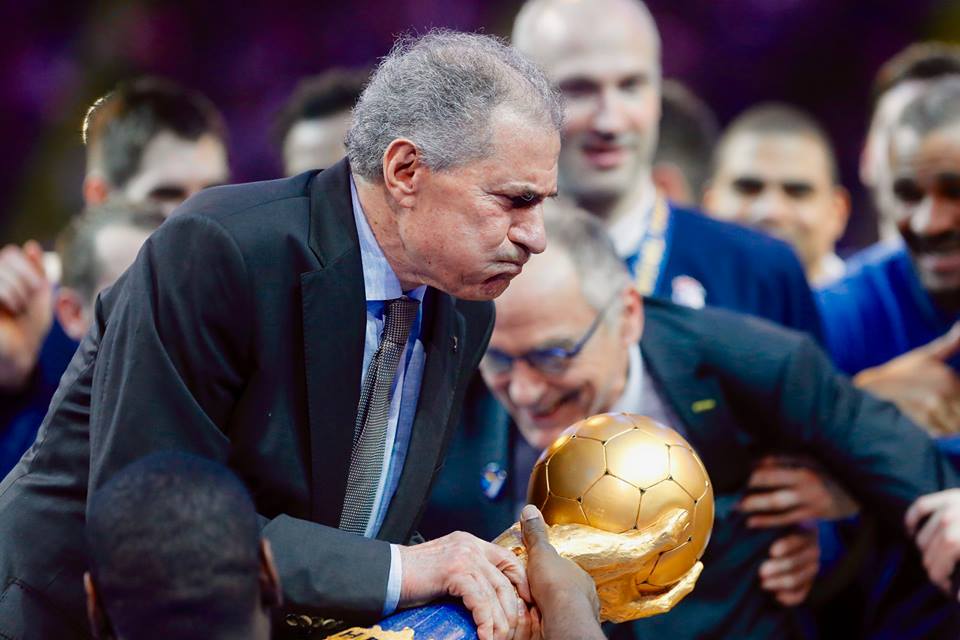 Pan America against International Handball Federation. The battle is won by PanAmericans according to decision of Arbitration Sports Court in Lausanne.

Here is the statement of PanAmerican Handball Federation, which is suspended by IHF according decision of the last IHF Congress in 2017, when they decided to split Pan America to two Confederations – the one in which will be North America and another one with Central and South American countries.

Give them a break: the long-standing Pan American struggle

The Pan American Handball Federation (PATHF) appealed to the Court of Arbitration of Sport  (TAS) the decision of the IHF to scrap it, and requested the immediate suspension of the unprecedented measure that violates the integrity of our sport and denigrates the Olympic values.

The court, based in Lausanne (Switzerland), acknowledged receipt on April 18 of the presentation made a day earlier and initiated the formal procedures for its process.

In its appeal, the PATHF requested the challenge of the decision of the Congress of the  International Handball Federation (IHF) in Antalya (Turkey) on November 11, 2017, which, in a vote riddled with irregularities, authorized its council to consider the division of the  Pan-American confederation in two geographical zones.

Court also requested the annulment of the resolution of the IHF council, of January 14, 2018,  which ordered the scrapping of the PATHF.

The PATHF has resorted to the TAS for the constant denial of justice by the IHF, whose  internal appeals have opted for a policy of rejections, denials and delays in response to the claims of the Pan American confederation.

IHF plans to give Olympic place to USA?

The irregularities and vices committed by the IHF throughout the process are at odds with the good sport’s governance promoted by the International Olympic Committee (IOC).

The PATHF, whose 26 member federations have voted overwhelmingly against the division, has shown that the IHF Congress in which a vote was “made” to approve our scrapping violated internal rules by not obtaining the divisionist motion two-thirds of the votes present.

He has also denounced that the representatives of our federation were denied the right to exercise their right to self-defense.

The handball is going through a historical moment. The unprecedented attack against the PATHF is  a sign of an obscurantist administration in the IHF that has even endangered the continuity of the handball as an Olympic sport.

World public opinion demands today more than ever the sports federations to raise the banners of integrity and transparency.