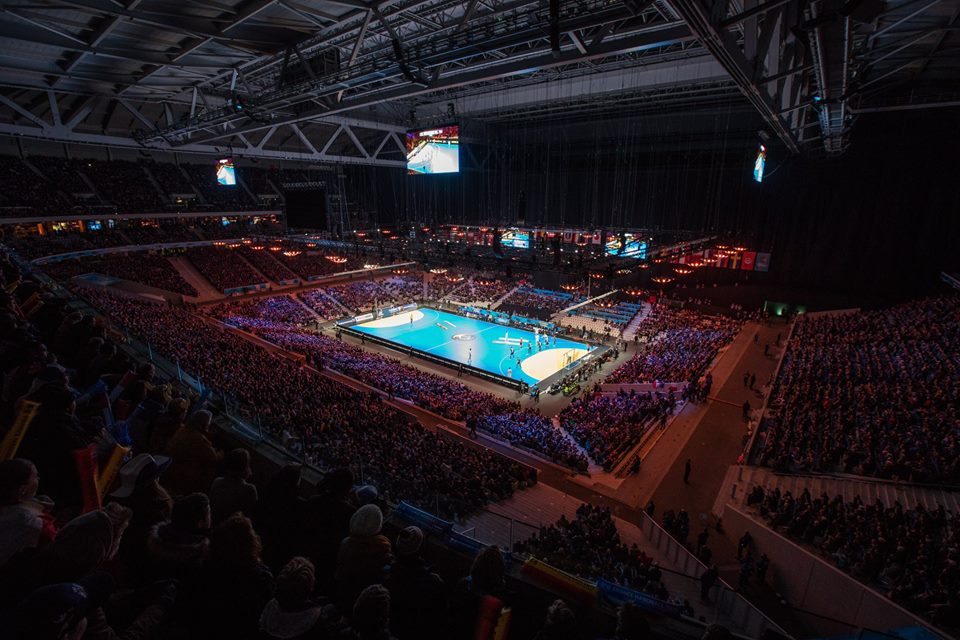 The executive board of the Organizing Committee for the Paris 2024 Olympic Games today unveiled the modified and updated map of the various venues, resulting in an initial cost reduction of 130 million euros. This new organization of the sites confirms that handball will not be located in Paris but in Lille at the Pierre Mauroy stadium and its 30,000 seated seats.

In comparison with the initial site map presented during the application, 4 competition sites have disappeared to save money.

The President of the OCOG, Tony Estanguet, justified these new arbitrations “by reducing the number of sites, we are capitalizing on our strengths. We are strengthening our promise of compactness. 80% of the sites will be located within 30 minutes of the Olympic Village and 24 sports will be within a radius of 10 kilometers around the Village. At the same time, we are keeping what will be our showcase: emblematic sites such as the Stade de France or the National Velodrome, and heritage sites such as the Palace of Versailles, the Eiffel Tower, and the Grand Palais. ”

The Pierre Mauroy stadium will therefore return to handball after a first successful experience at the 2017 Men’s World Cup and the matches of the French team. This new version of the competition venues will be definitively ratified on December 17.