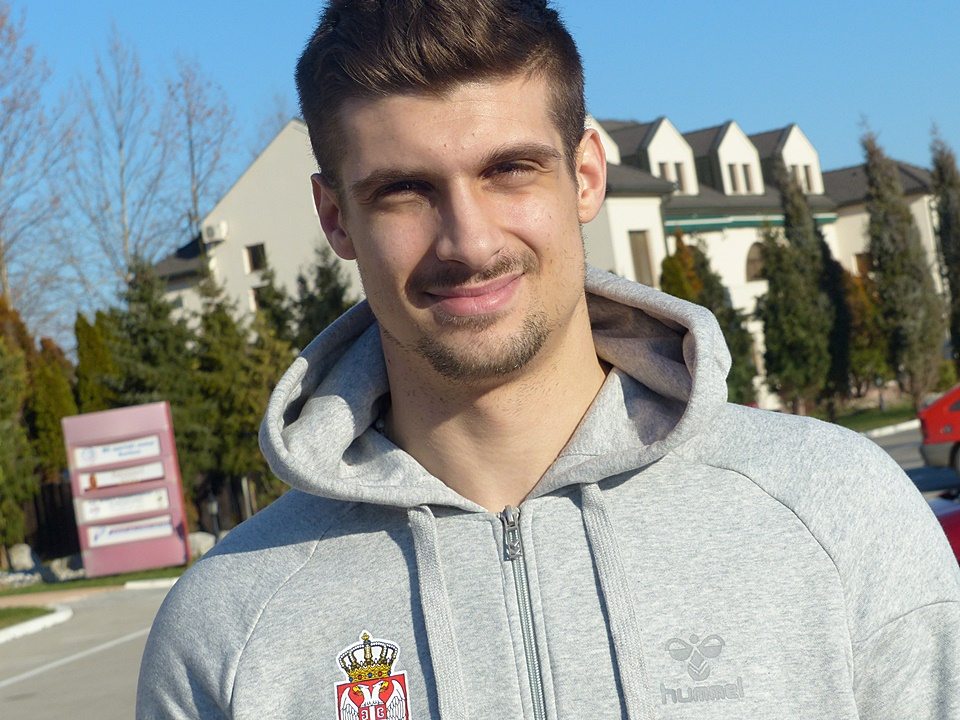 The new champions of Portugal are FC Porto Sofarma. Battle for the second place is still running between two biggest rivals from the capital Lisbon, Sporting and SL Benfica.

However, team’s setup for the next season is very important issue. The new signing of ambitious SL Benfica is Serbian left back Petar Djordjic.

The 29-years old shooter is coming from Meshkov Brest where he played in the last two seasons.

Djordjic has a decent DKB Bundesliga experience as he was a member of HSG Wetzlar, SG Flensburg Handewitt and HSV Handball before he moved to Belarus.

Djordjic has played for Serbian national team at EHF EURO 2018, but he wasn’t in a plans of coach Nenad Perunicic for the last World Championship 2019 in Germany and Denmark.