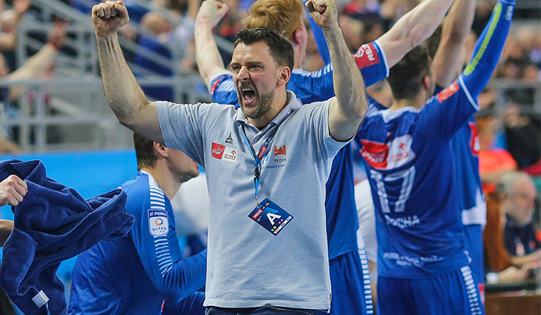 The two biggest team in Poland made replacement on the bench of the national team. Talant Dujshebaev from Vive Tauron Kielce showed once again that short period of time in his work in national teams is problematic for their performance.

He will be replaced with Piotr Przybecki from the vice-champions Orlen Wisla Plock. The young coach, one of the legendary Polish players, made some good results with “Oilers” in his first season on the bench.

He will lead Poland until Olympic Games in Tokyo, what will be the highest goal of Federation. However, the battle for Men’s EHF EURO 2018 in Croatia is 99% lost.