Poles without four stars to fight in Netherlands | Handball Planet 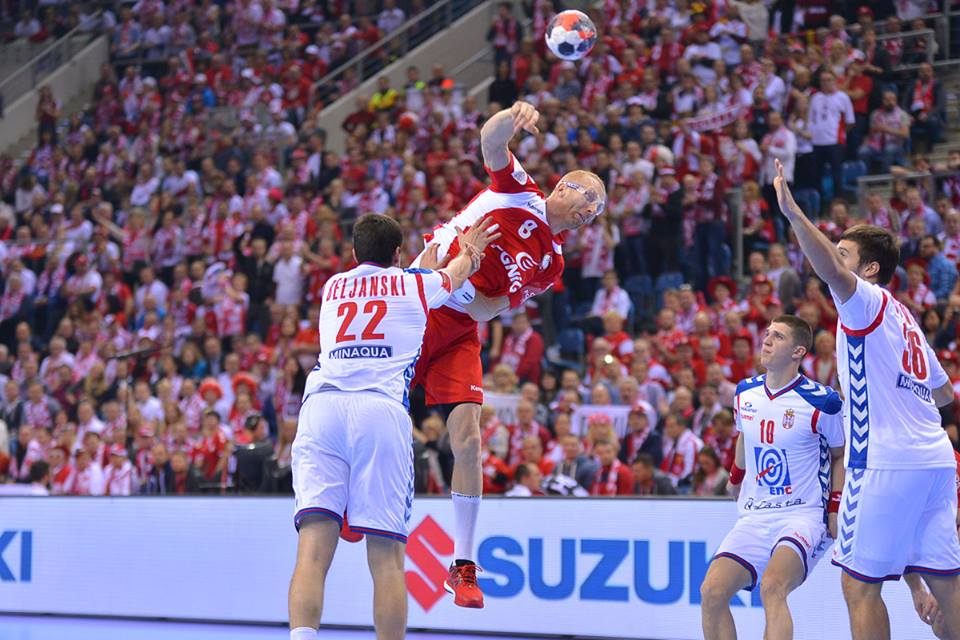 The Polish national team coach Talant Dujshebaev made surprising decision to replace some of the most important players of the “Eagles” before the second match of the World Championship 2017 Play Off against Netherlands. Poles beat Dutch team 27:21 which gave a chance for “Oranje” to dream about surprising turnover on Wednesday – 19.30 hrs.