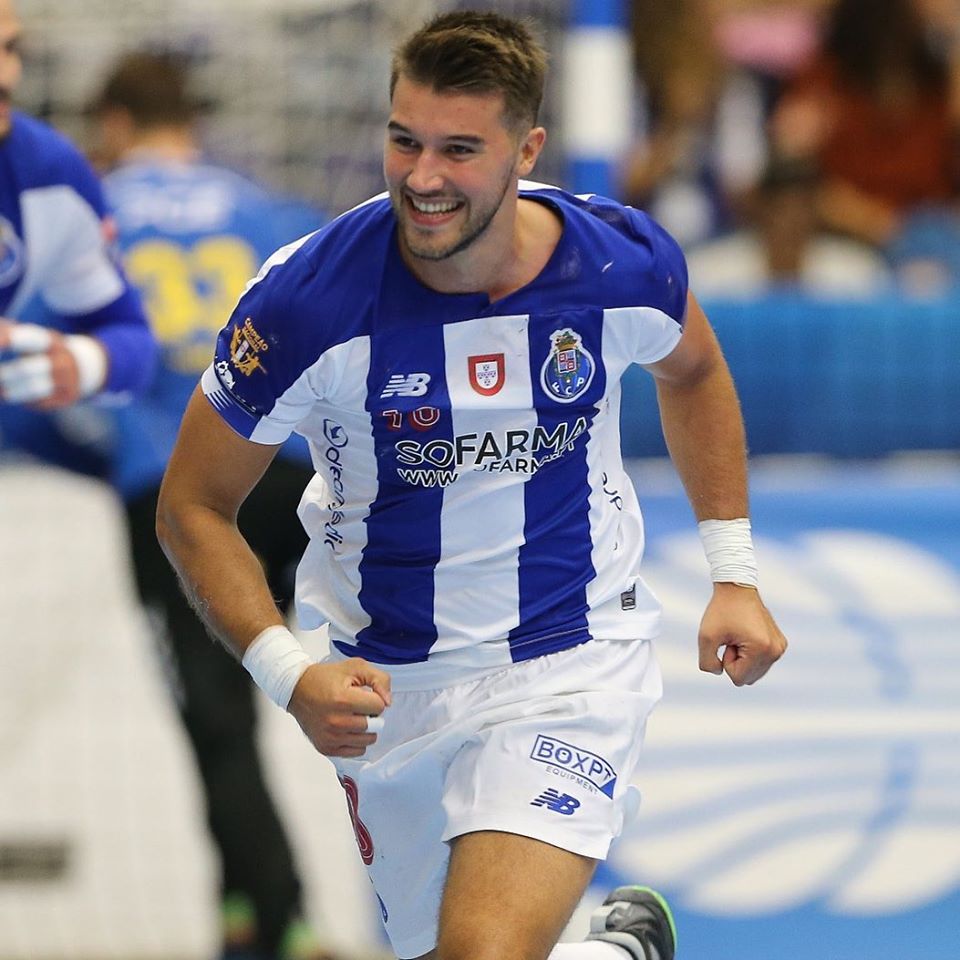 “Golden start” of the year of Portuguese handball which had national team as protagonist in January, when Pereira boys won the sixth place at Men’s EHF EURO 2020 as the most pleasant surprise, getting extension by the national champions FC Porto Sofarma.

The Portuguese best team has secured place at Men’s EHF Champions League knock-out stage by winning the fifth place in the Group.

How good are playing Magnus Andersson boys it could be described the best in the last three performance in domestic Championship and EHF Champions League.

How far can go Porto? The rivals in the EHF CL TOP 16 will be SG Flensburg Handewitt or Aalborg.