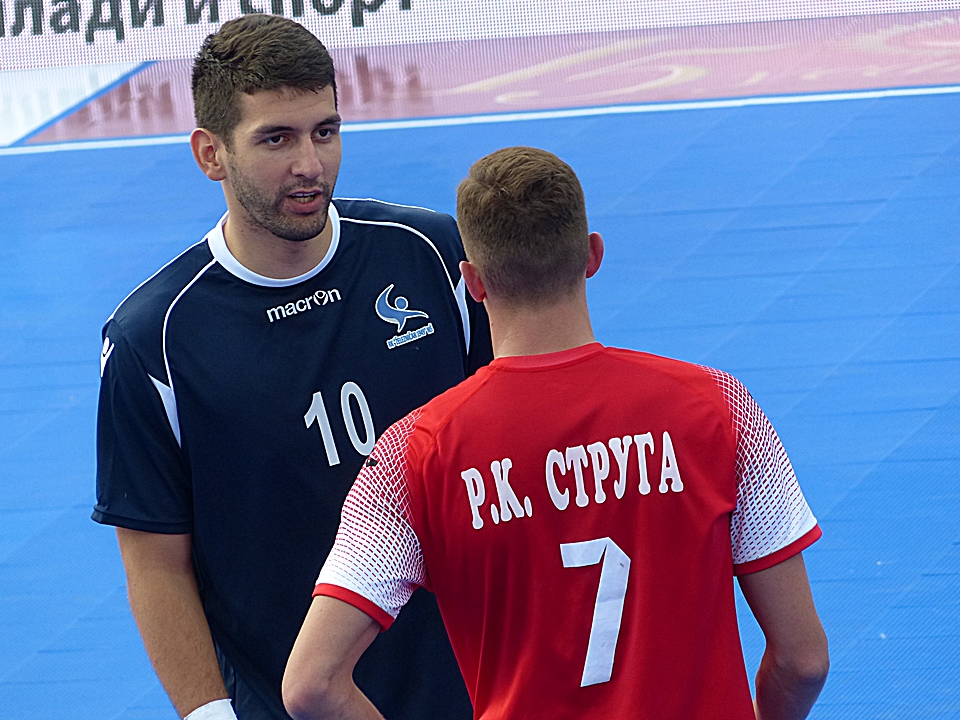 The Polish vice-champions Orlen Wisla Plock could get another signing from Balkan region.

The 28-years old right back Predrag Vejin is close to make a deal with the “Oilers”.

Vejin, who still didn’t get a chance to be a part of Serbian national team at some big event despite some matches in senior team through qualifications, should come from Israeli Ramat Hasharon.