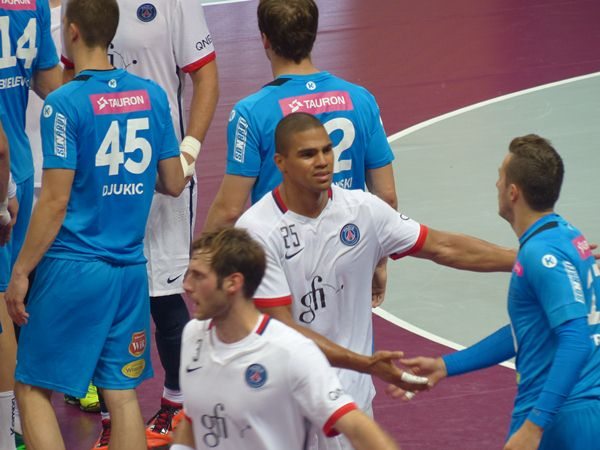 That was a kind of revenge for a defeat in Cologne at VELUX EHF Final4 semi-final clash last May.

The Polish side was strong opponent in the first half with Lijewski in good mood, but Omeyer between the posts was the guy who was making difference from the first seconds of the clash.

Kielce had 8:6 after 14 minutes of the match, but that was practically last period of match when they had domination. Gensheimer (8), Karabatic (6) and fantastic shooting performance of Daniel Narcisse made turnover until the end of the half.

Series 9:3 at the start of the second half was a real signal that Kielce can’t cope with, tonight, better team – 22:15.

Lijewski and Reichmann netted six goals each for the losers, while Filip Ivic had 12 saves.