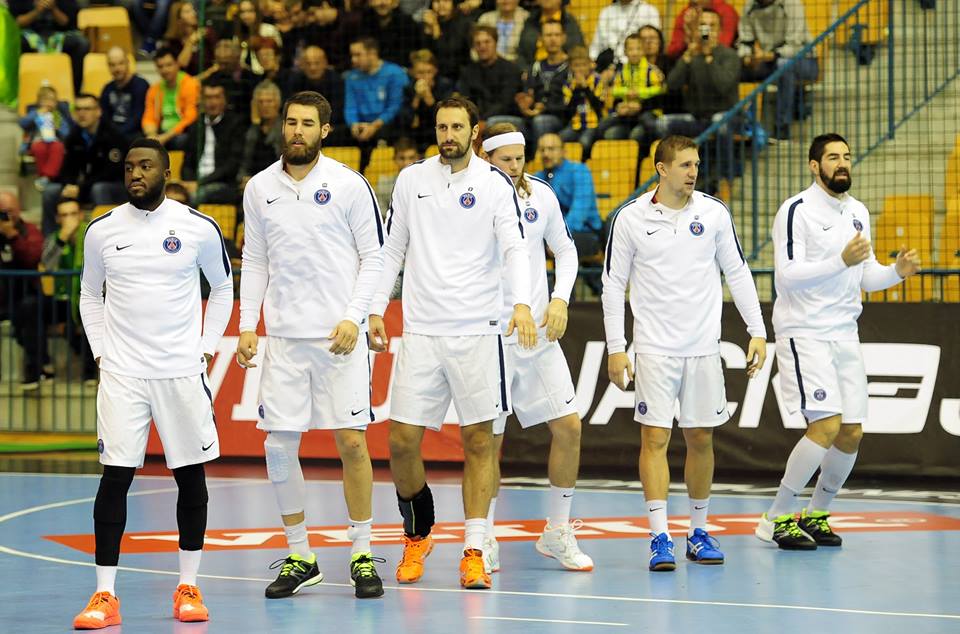 The French champions PSG Handball are the fourth team at VELUX EHF CL Final 4 in Cologne. Tournament at Lanxess Arena on May 28 and 29 will give the new handball rulers since FC Barcelona lost against THW Kiel in quarter-final.

The easiest job in second legs had French best team. Noka Serdarušić boys had +8 from Zagreb, so it was enough to play 32:32 against Croatian champions in routine battle.

Right back Onufrienko netted seven goals for the home team, while Horvat scored eight for Zagreb.