PSG with Gardent - Perreux on the bench until 2015! | Handball Planet 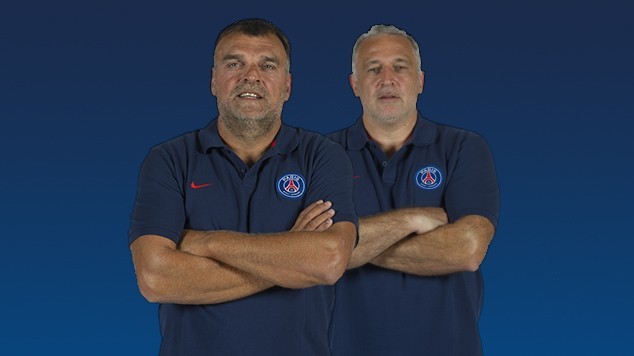 Paris Saint-Germain Handball is pleased to announce that our dream team, Philippe Gardent and Thierry Perreux, have extended their contracts with the club for another year. This means our head coach and his deputy will be with us until June 2015.

They both arrived at PSG Handball in June 2012 and led the club to its first French Championship title last season. Under their leadership, the club has also qualified for the Champions League for the first time in eight years.

“We have extended the contracts of Philippe Gardent and Thierry Perreux, placing them at the head of a stronger team following their success in the French Championship. This illustrates our full confidence in their abilities as we approach the national and European challenges which lie ahead of us this season,” announced Jean-Claude Blanc.