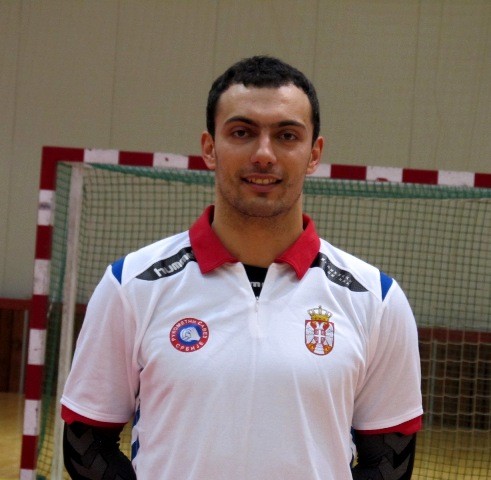 Serbian right wing Rajko Prodanovic (27) agreed his come back to Hungarian Pick Szeged, finds out Handball-Planet.com. Lefthander playing for Rhein Neckar Lowen right now, after he failed to find his place in MVM MKB Veszprem last summer. Prodanovic wasn’t in the plans of Spanish coach Antonio Carlos Ortega, despite he has signed contract with the Hungarian champions, two domestic players got a chance. Veszprem had already two players on that position, so Prodanovic had to spent a season as a loaned player.