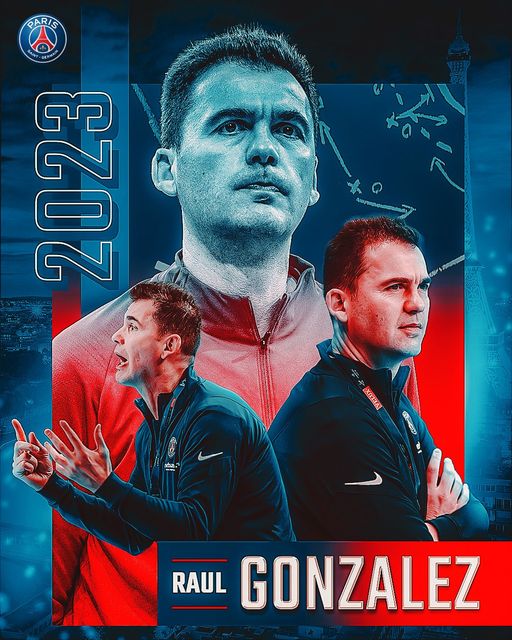 Raul Gonzalez extends his adventure at Paris Saint-Germain  until June 2023! He joined Paris in July 2018, after having spent four years at the helm of Vardar Skopje, with whom he won EHF Champions league 2017.

The Spaniard, who is currently in his third season with the “Rouge et Bleu”, has already added four trophies to the Club’s list with the 2019 and 2020 Lidl Starligue, the 2019 League Cup and the 2019 Champions Trophy.

His assistant coach and compatriot, Jesus Gonzalez, has also been extended for a period of 2 years.