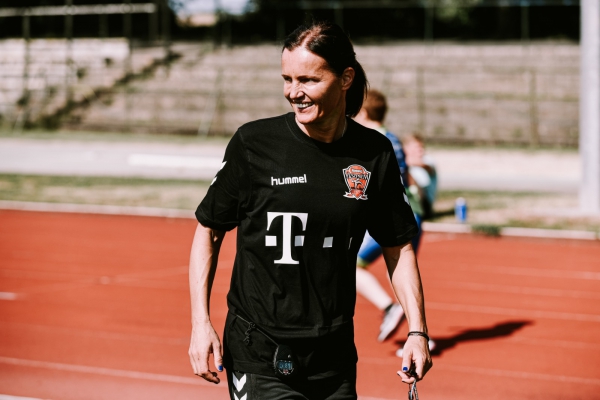 The Hungarian champions and finalists of the VELUX EHF Champions League 2018/2019, Telekom Veszprem, began the preparations for the new season. In the first part of the pre-season, the major job is on fitness coach who has to prepare team for all the chalenges of the new season.

Her name is Marija Lojanica. The Serbian girls is coming from Skopje, where he worked for five years with the women’s and men’s team of RK Vardar.

“My goal is to win Champions League with Veszprem, like we did it in Skopje with the men’s team”, said Lojanica for the official website.