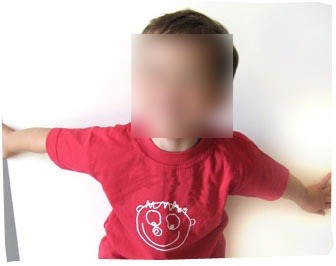 His name is Ricardo. He is almost 5 years old and he has never met his father. Anyway, is mother is convinced that World Beach Handball Championship that will be held next July in Recife, Brazil will be perfect scenario for first familiar gathering.

Ricardo is fruit of the summer love affair of young nice girl player of Southamerican national team that participated on Beach Handball WC in Cadiz 2008 and European player that was there as the member of his national team.

Maybe it will be shock for young handsome player, because after championship in Spain two youngsters lost contact, so almost for sure he don’t know about his young son. Father’s national team will play in Brasil in July…

Will he be in the team, that is something that no one knows, but Ricardo and his mather will come to Recife and wait for their first familiar meeting. Hopely, this beach handball story will have happy end.