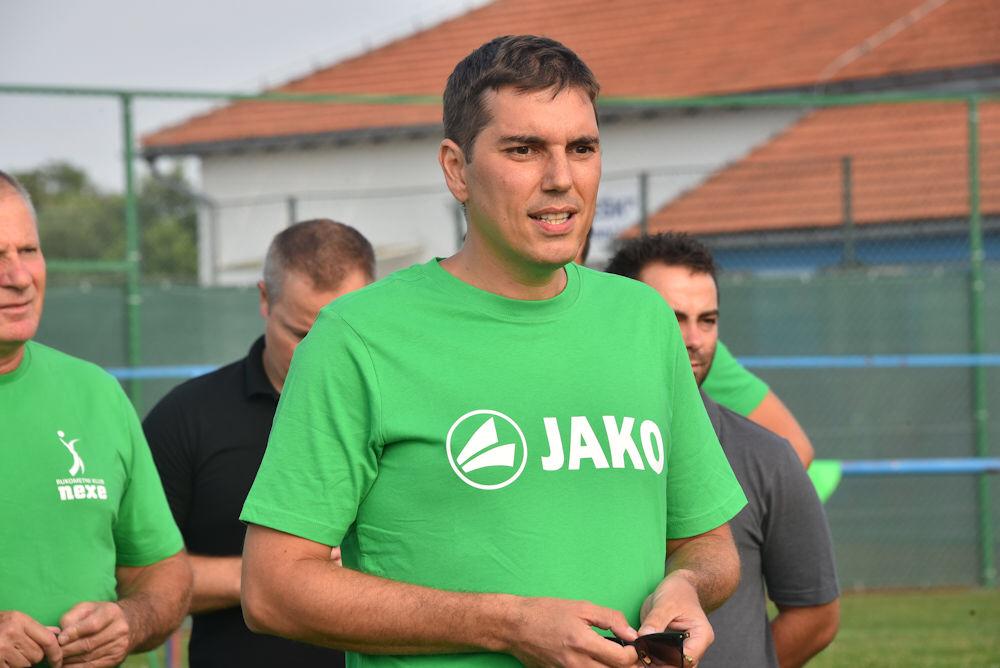 RK Nexe president Josip Ergovic talks about the presence of his company in handball in the last 15 years in a long interview for Balkan-Handball.com.

The team from the small city of Nasice became important place for the Croatian and regional handball, with the team who has a progress of result in the last decade. The Croatian vice-champions, coming closer to the eternal champions of Croatia (since 1992), RK PPD Zagreb, but also making step forward on the international stage, where they have been “on goal behind” qualifying for the Men’s EHF Cup Final4 in 2018 after two clashes with Fuchse Berlin.