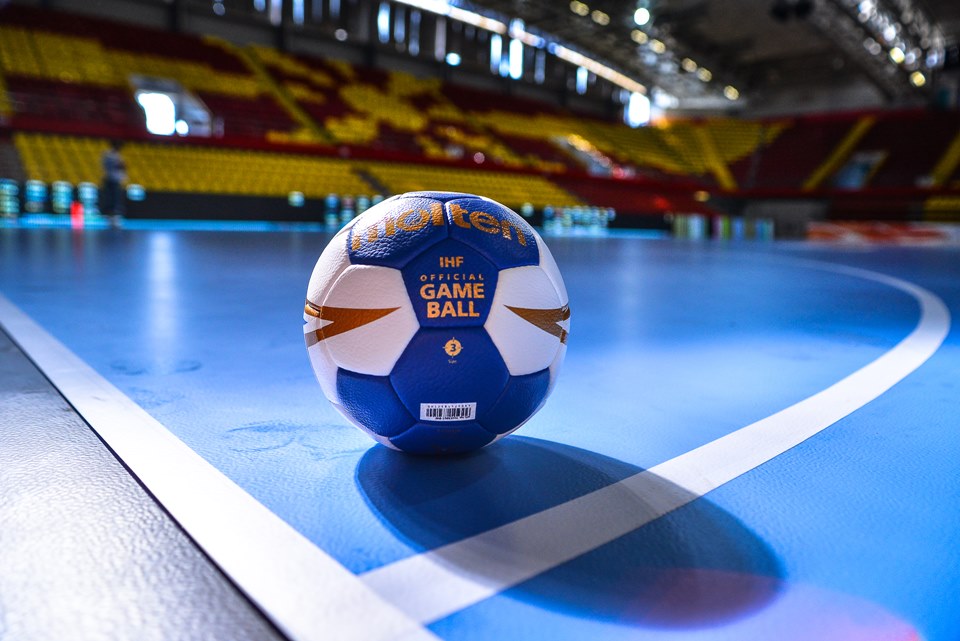 The European Handball Federation has decided to postpone a match in the EHF Champions League Men, HC Vardar 1961 vs Elverum Handball, which was scheduled to be played at 20:45 CEST on Thursday 24 September.

The restrictions of the Norwegian government, applicable to the team of Elverum regarding their travel to Skopje and especially their re-entry into Norway, do not make it feasible to have this game played on the currently foreseen date. The consequences would be too severe and would endanger Elverum’s next matches in the competition.

Furthermore it was a pre-defined approach of the EHF not to force matches where one of the two teams would have to undergo a long period of quarantine. This holds especially true for the EHF Champions League Men, where the group phase lasts until the end of February 2021.

The EHF remains in continuous contact with the two clubs and the relevant authorities and will coordinate a new throw-off time and date.

On a different note, the tie between RK Trimo Trebnje and Balatonfüredi KSE in the second qualification round of the European League Men will be decided only over one match played on Tuesday 29 September in Slovenia. The first leg, originally planned for Tuesday 22 September, will not take place as a consequence of a positive Covid-19 case in the delegation of Balatonfüredi KSE.