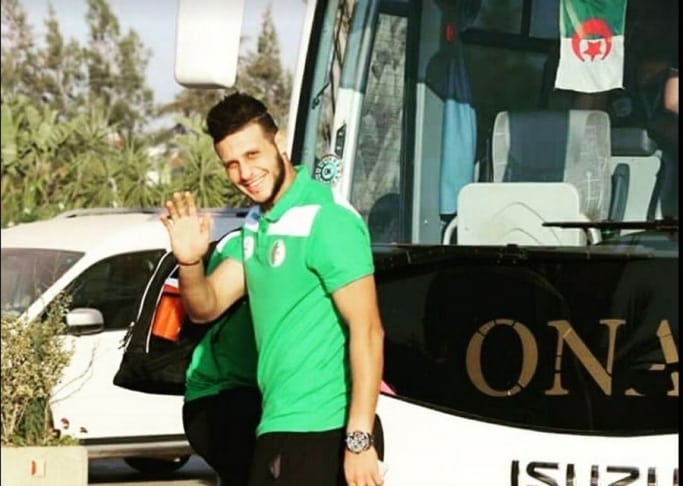 RK Vardar Skopje have found the addition to the goal line for the season which began few weeks ago.

The 21-years old promising Algerian goalie Khalifa Ghedbane signed a contract until the end of the season with VELUX EHF Champions League 2017 winners.

Gebdan is coming from the Spanish team Angel Ximenez. He is 200cm tall.