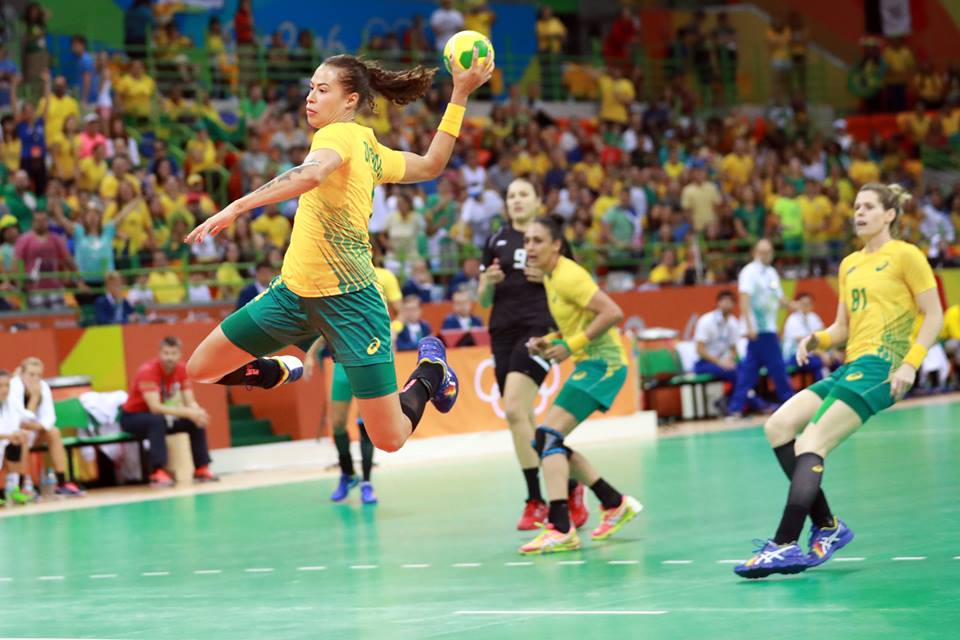 Russia and Brazil won the Preliminary Round Groups at Women’s Olympic tournament in Rio. The only team from 24 who qualified for the knock-out stage with 100% of wins is Russia. The Russian girls celebrated fifth win at Future Arena, this time against Netherlands 38:34, which will give them „the easiest rival“ in the battle for semi-final.

In Group A, Brazil beat Montenegro 29:23 to take first place ahead of Norway.

The host team will meet Netherlands in quarter-final, while Norway, after win over Romania 28:27, will face Sweden!

France won battle for the second place in Group B against Sweden 27:25.