Russia to chase Norway for the final! | Handball Planet 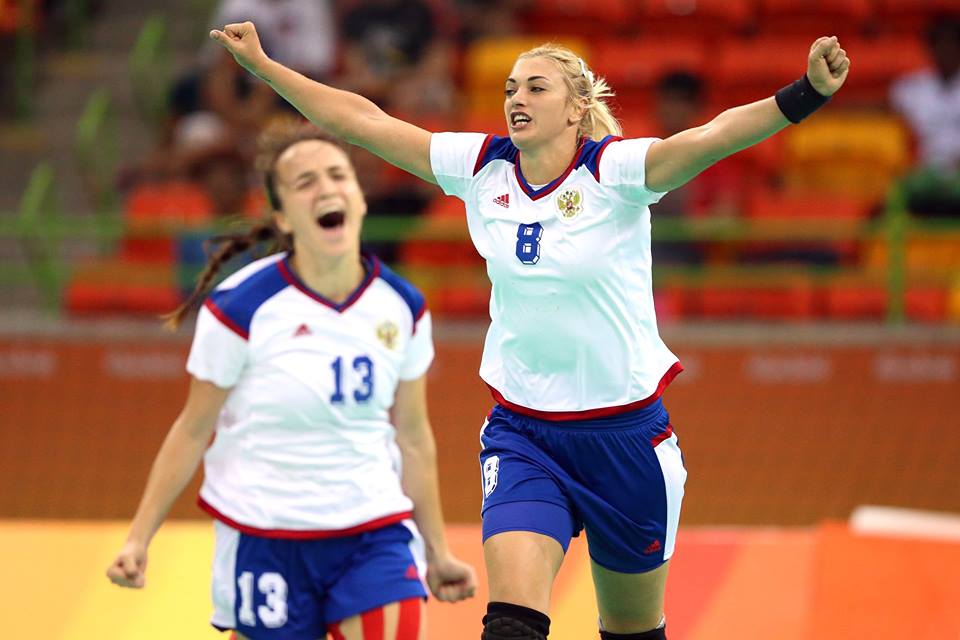 Russia celebrated the sixth win to grab the tickets for the Olympic semi-final on Thursday! The girls led by Evgeny Trefilov beat Angola 31:27 (18:14) to qualify for the medal battles, where they will play against the reigning champions – Norway. The Russian girls were untouchable for the African champions, who played fantastic tournament on which they achieved the best results every in the Olympic history.

European side made a crucial advantage early in the secondhalf providing their fans “no-stress” experience with a lead 26:19…