SAMSONENKO WANTED CANELLAS: He made a mistake going to THW Kiel! | Handball Planet 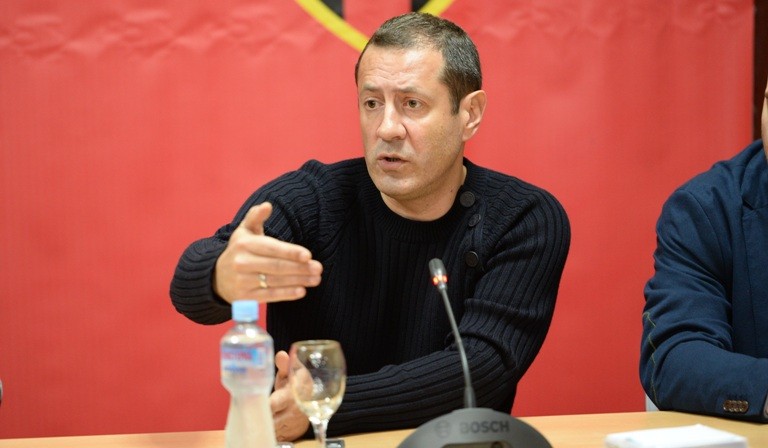 Vardar had a great start of the European campaign in the EHF Champions League with two victories over RK Celje and Chekhovski Medvedi. That the Macedonian vice-champion has great ambitions this season, was said as well by Sergei Samsonenko before the match against Chekhovski Medvedi, who said that the Final Four in Cologne is the final goal of the team this season. People such as Gorbok, Lackovic and Sterbik are good guarantee that it is quite possible, and the one that the Russian failed to bring in Skopje is Joan Canellas, the Spanish left back who transfered from HSV Hamburg to THW Kiel last summer. Vardar was obviously greatly interested:

– I tried, but he went to THW Kiel. He did not come, and I think he made a great mistake going to Kiel. – said through a smile, Samsonenko.