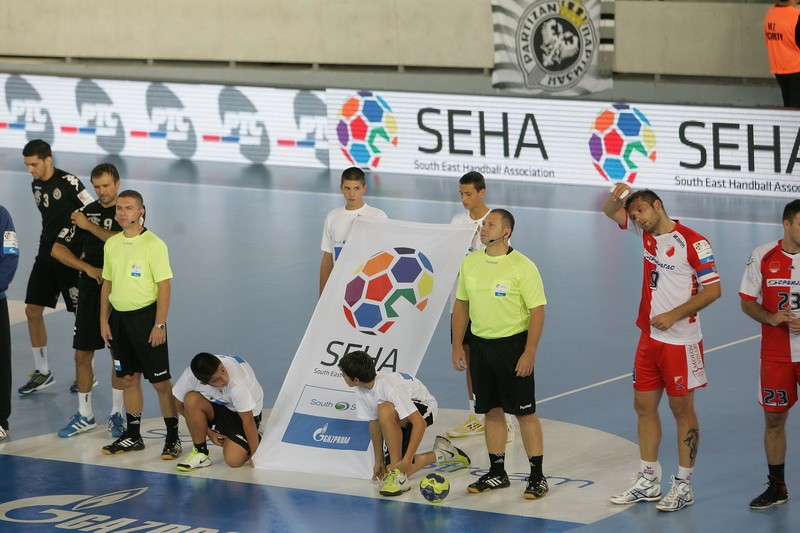 SEHA Gazprom South Stream League will have 10 teams in upcoming season same as in the last one. The only change in the list of participants are linked with joining of Hungarian MVM MKB Veszprem, while Montenegro will lost place since RK LOvcen Cetinje didn’t meet the standards of the competition. This was confirmed by SEHA president Mihajlo Mihajlovski in an interview for Balkan-Handball.com.