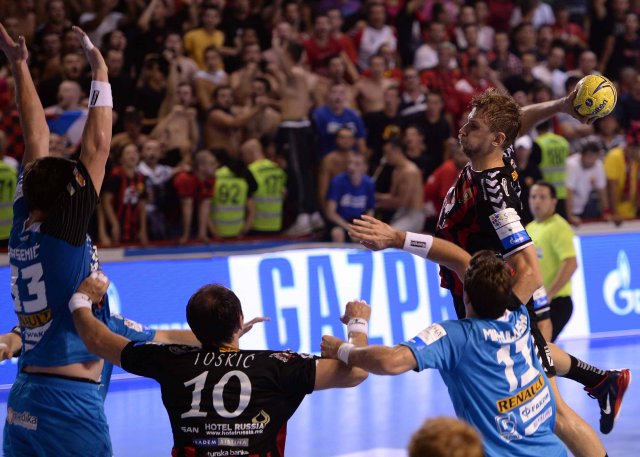 The great city, country and regional derby between Metalurg and Vardar did not bring us too much excitement in the first half when it comes to the score, but in the second half was much more interesting. RK Vardar were dominant from the opening phase of the match, and had 5-0 lead after 12 minutes of the first half, which then extended to 9:1 six minutes later. Metalurg managed to get better in the rest of the first half, and went at the break with 6:13.

The second half we saw different Metalurg which managed to get to within a goal to Vardar who had 18:17, but that was the most. The rest of the half saw Vardar again dominating, and in the end celebrated a 27:21 victory.

Gorbok was the leading scorer for Vardar with 9 goals, while Dejan Manaskov had 6 for Metalurg.