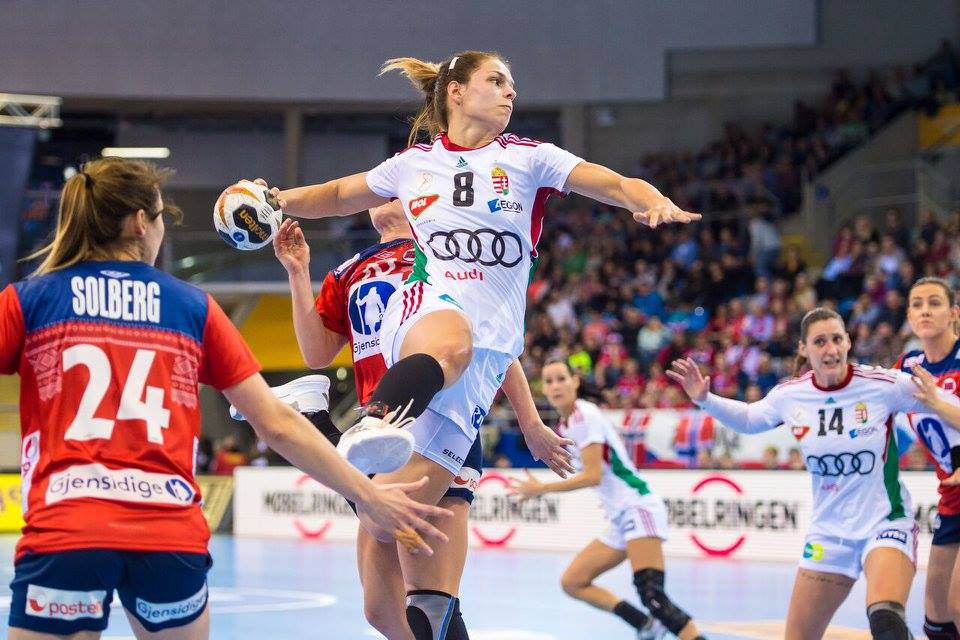 Women’s IHF World Championship 2019 will start on November 30 in Kumamoto, Japan. The best 24 national teams will compete for the places in Olympic qualification which will bring placement between 2 and 7. Most of the European teams will travel to Asia earlier in order to get prepared on specific conditions and time-zone before the tournament. Some of them, Hungary, Serbia and Russia will compete at Seoul Cup with South Korea between November 23 and 26.

Here is the schedule: