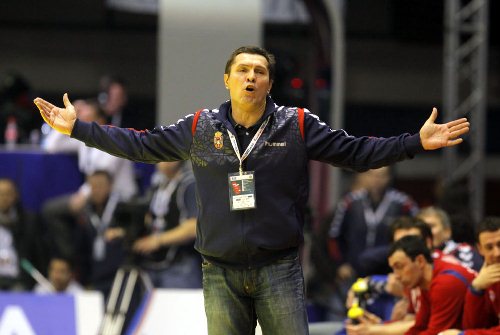 Serbian NT head coach, Veselin Vuković is on the beginning of serious challenge this week. He stayed without almost a half of the team from Olympic tournament in London before this EHF week in which Serbia will play against Russia and Bosnia and Herzegovina (away) on  start of qualification for EHF EURO 2014 in Denmark. “Eagles” will face two serious rivals without Momir Ilić, Momir Rnić, Nikola Manojlović, Rastko Stojković, Rajko Prodanović, Strahinja Milić, Dobrivoje Marković and Dalibor Ćutura. Most of them are injured, but also, Čutura and Marković didn’t get a call for this action.