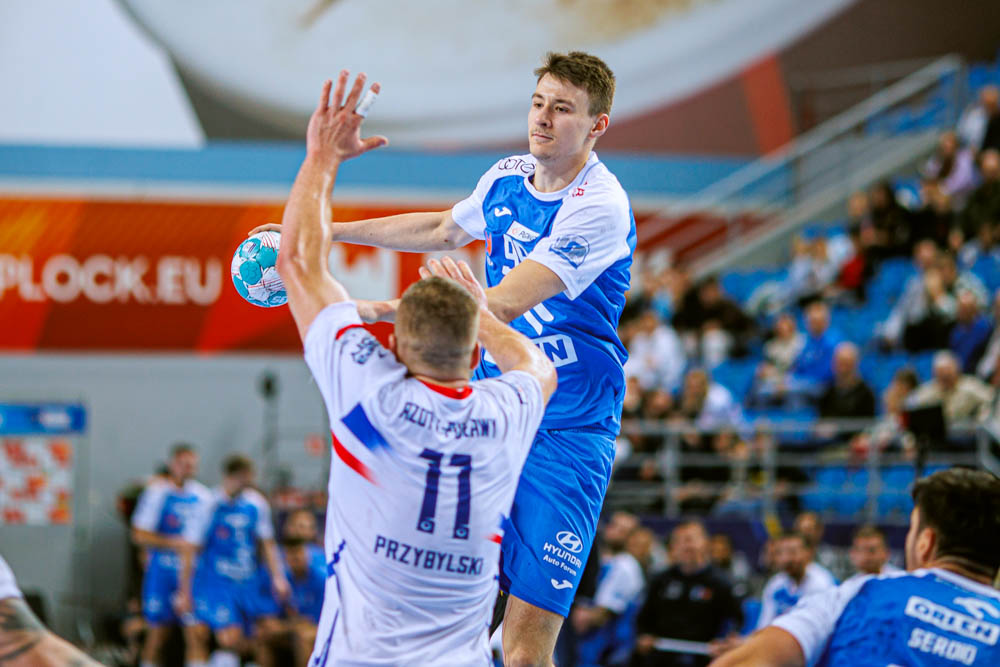 One of the best left backs of the younger generation, Sergei Mark Kosorotov, going into the another level according to Handball-Planet.com sources.

Kosorotov, who had international presence at IHF World Championship 2019 in Germany and Denmark, where he scored some important and decisive goals for Russia, playing his second season in the squad of Spanish coach Xavi Sabate since he moved from Chekhovskie Medvedi where he spent 4 seasons between 2017 and 2021.

With Kosorotov Wisla made a nice progress in the last season by taking Polish Cup trophy, playing tight final against Kielce and qualifying for the EHF European League Final4 in Lisbon.

Kosorotov will be a useful addition to the back-line of the Hungarian team, who will part ways with experienced Serbian playmaker Petar Nenadic at the end of the current season.

The last player who went into another direction (Veszprem – Plock) was Bosnian defensive specialist Mirsad Terzic.