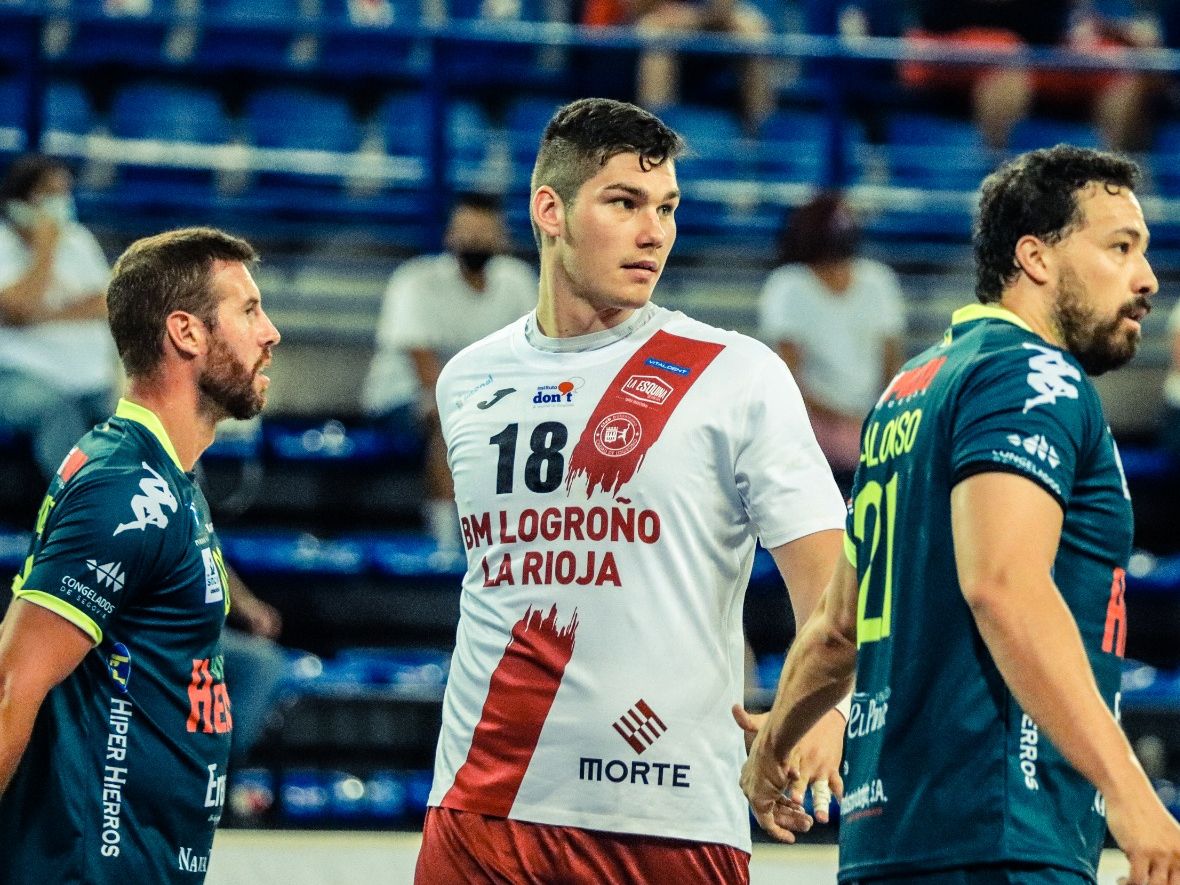 SG Flensburg Handewitt have finally solve the problem with line-player position. After injuries of Jacob Heinl and Johannes Golla, Maik Machulla and his staff needed an interim solution to cover a big gap in the roster. At the end, German vice-champions have signed a short-term deal with Slovenian line-player Domen Sikosek Pelko until December 31, 2020.

“We have been satisfied with his video and after the first training, we have been even more“, said Machulla about the new reinforcement of his team.

The 23-years old Slovenian will join Germans from Spanish La Rioja, where he joined this summer after a season in Skopje, where he made EHF Champions League debut at RK Vardar.

He netted 12 goals at 14 matches of the European elite competition.