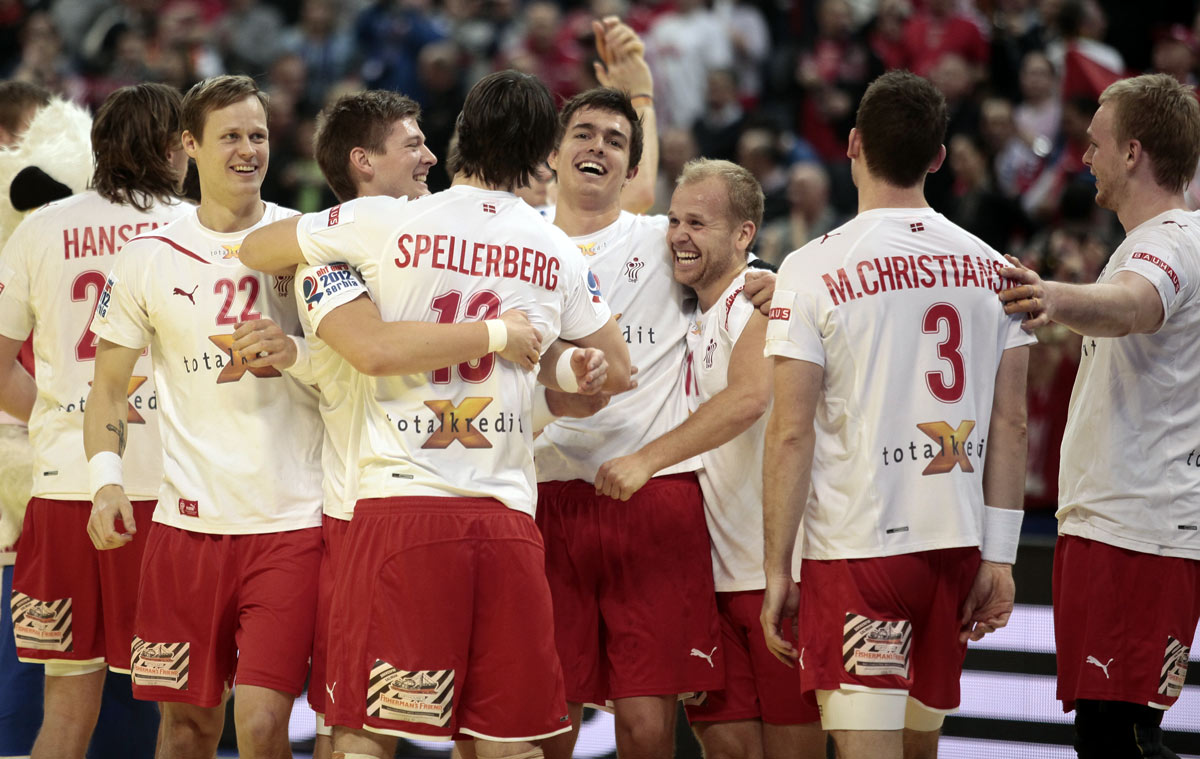 Misunderstandings between the most famous “Danish team” abroad, German SG Flensburg and Danish Handball Federation. The Danish national team will have difficult task to qualify for the Olympic Games in Rio via qualification’s tournament which will be held between April 8 and 10 on home soil alongside strong rivals like Croatia, Norway and Bahrain.

Gudmundur Gudmundsson called players for a friendly match against Germany on April 2 in Cologne, but German team disagreed to let them before the end of the week out of EHF rules due tough schedule before and after NT action.

SG Flensburg coach Ljubomir Vranješ together with one of five Danish NT players in the team tried to explain situation and problems in communication with Danish Handball Federation.