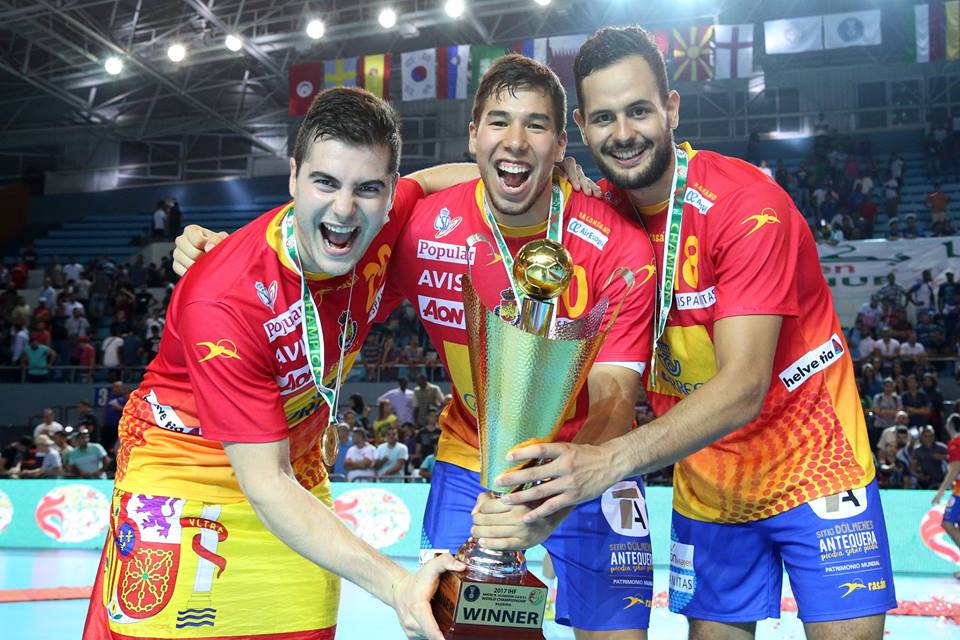 The 22-years old Spanish left back Daniel Dujshebaev won’t be able to help his national team in the last match of the World Championship 2019 neither his club PGE Vive Kielce in the rest of the season, according diagnosis of his injured knee. Rupture of ligaments will put the youngest member of Dujshebaev’s family “under the knife” which means that for him season 2018/2019 is probably over.

Dujshebaev got injured in the last part of German-Spanish clash in Cologne.

Spain will play against Egypt for the seventh place which brings place in Olympic qualifications for Tokyo.