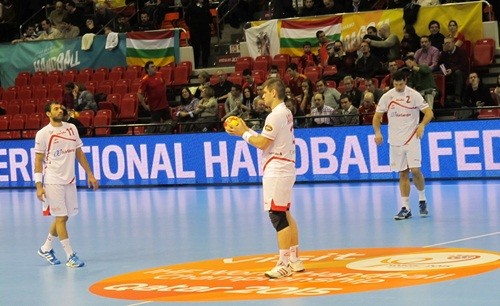 Spain destroys Denmark 35:19 (18:10) in the final match at the 23th World Championship in Barcelona and become the World Champion for the second time after Tunisia 2005. In “San Jordi” was only one team in the game – Spain. Boys of Valero Rivera were fantastic from the first moment of the match, while powerful Danish players were totally lost in front of 16.000 domestic fans. At the end, fantastic night for Spanish handball, but anti-propaganda for handball fans all over the globe.