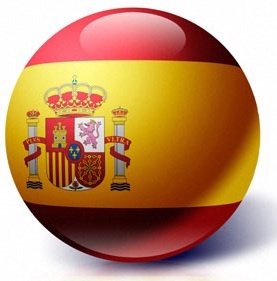 In one of the most interesting matches in the Women’s Competition at the Olympics 2012 in London, the Spanish girls have won the third-place match against Korea. Constantly changing leads throughout the game, the regular time game ended with 24:24. The first extra-time followed and it was still a tie, 28:28. Finally in the end of the second extra-time the Spanish made a two-goal lead in the last minute, and this proved enough to win the Bronze medal. Final result 31-29 for Spain.