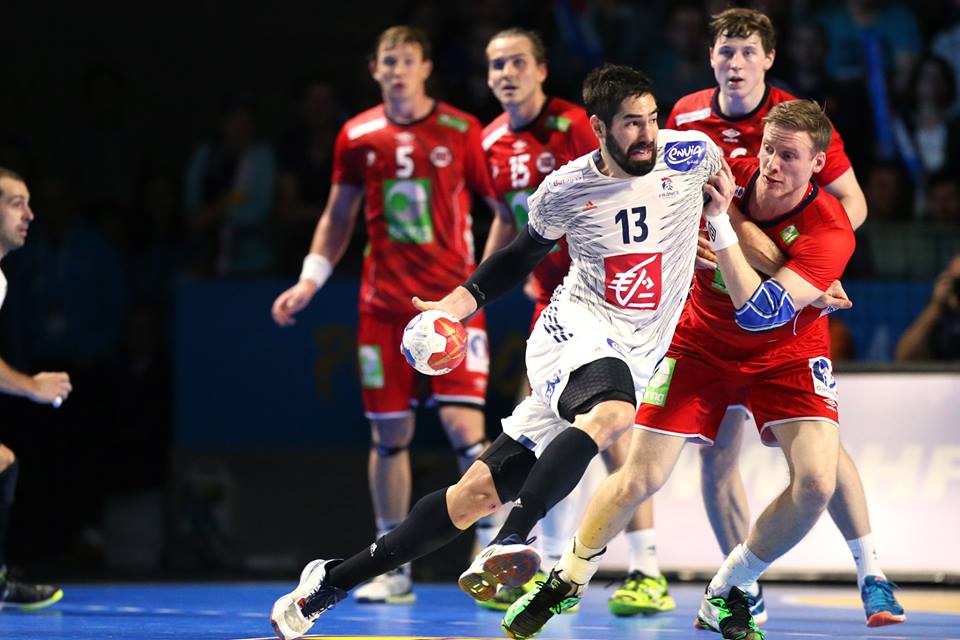 Day 1 at the Men’s EHF EURO 2018 in Split and Porec will bring two very interesting matches. Balkan Classico between Croatia and Serbia put “on fire” media on both sides, but players and Federation hopes that everything will be on the level at Spaladium Arena in front of 11.000 fans.

On the other side of Adriatic Coast is Porec, where replay of the last World Championship 2017 Final will be played between France and Norway.