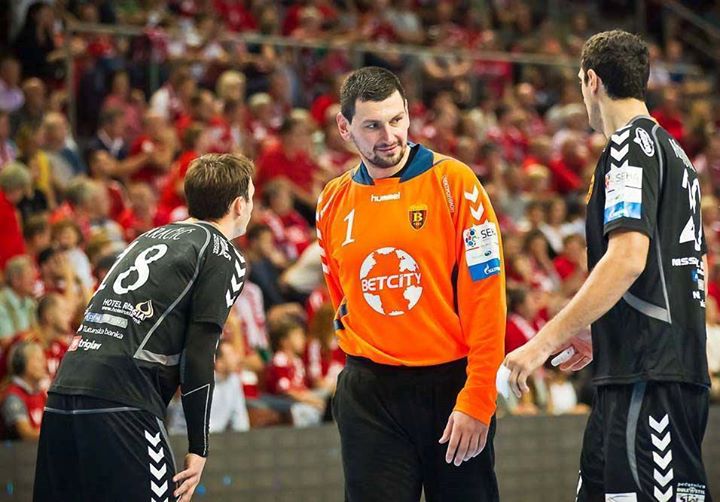 Arpad Šterbik helped RK Vardar to remain unbeaten in the EHF Champions League! Spanish goalkeeper saved the last shot of the fantastic Mathieu Grebille, what was enough for the draw in Montpellier – 34:34 (20:17). The French squad had +4 – 33:29 only six and a half minute before the final whistle, but that wasn’t enough for them to take a big scalp in very strong group with Veszprem and Rhein Neckar Lowen.

Grebille had fantastic evenning with 11 goals from 15 shots. Timur Dibirov was TOP scorer in Vardar with 9 goals.