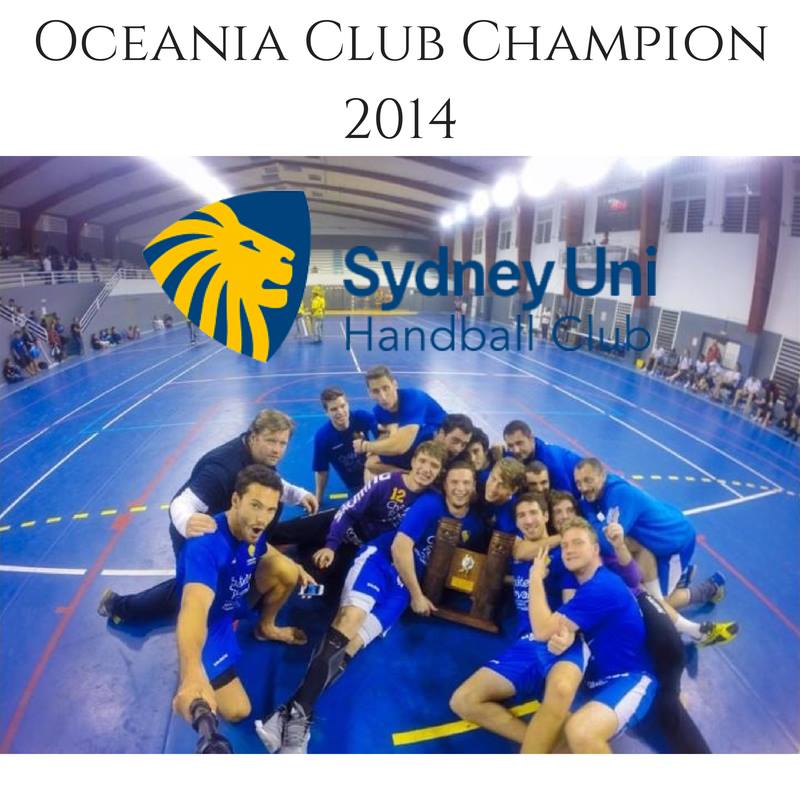 Sydney Uni is again the club champion in Oceania, after they narrowly beat St Kilda from Melbourne with 24:23, in New Caledonia where the event took place. This has been their third victory in a row, and this victory means that we will be seeing them again at the SuperGlobe event in Doha, Qatar, where Barcelona is to defend the trophy. The IHF Super Globe will be played from 7 to 12 September in the newly built Qatar Handball Association Complex, one of the four venues of the 2015 World Championship, as first test event for the pinnacle event in 2015.