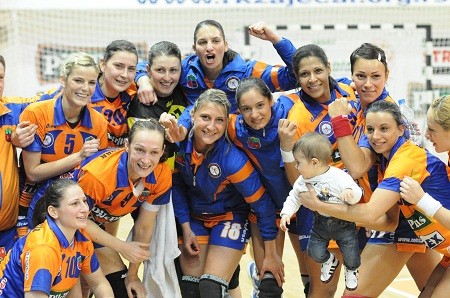 Serbian women’s champion RK Zaječar didn’t win in domestic Championship after almost four years of fantastic series! The best Serbian team played 26:26 (17:13) in Kragujevac against Radnicki what was the first match in which Zajecar didn’t win since May 16 2009, when these girls lost against Kikinda 31:33. That means the end of winning series in which 1369 days Zajecar was unstopable for his rivals.