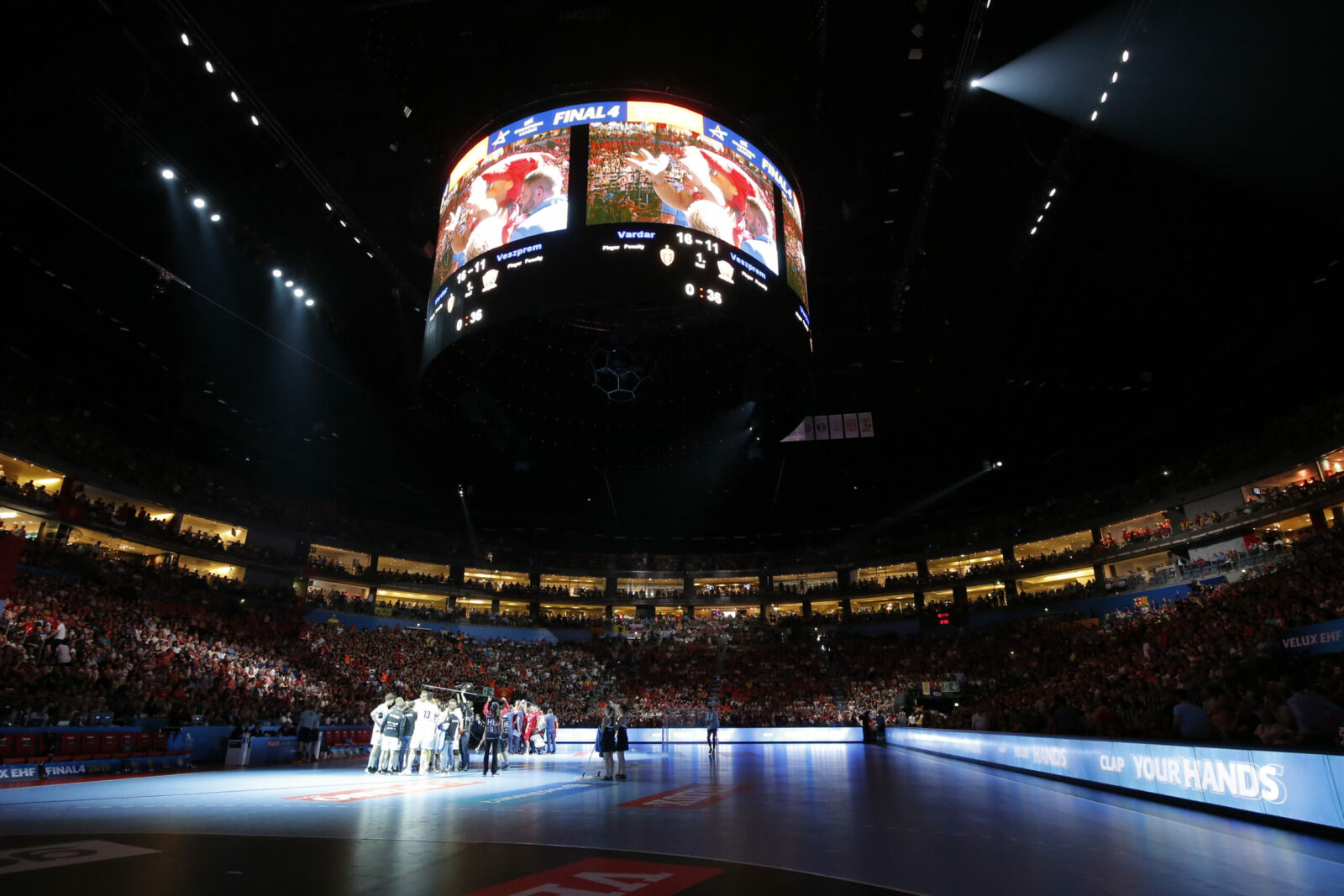 Share
Tweet
Share
Share
Email
Comments
Almost 8.5 million euro to be distributed among the top clubs as the new season in the top flight gets under way
The clubs competing in the men’s and women’s EHF Champions League in 2021/22 will be aiming to win their share of a record 8.5 million euro in prize money this season.
The amounts form part of an overall total prize fund of almost 12 million which clubs competing across the EHF’s six club competitions – including the EHF European League and EHF European Cup – stand to receive throughout the campaign – the highest granted distribution of prize money in the history of European club handball.
It further underlines the continued positive development of the sport on the continent – even in times of uncertainty amid a global pandemic.
EHF Marketing Managing Director David Szlezak said: “We are incredibly excited for the new season. Not only are thrilled to welcome fans back into arenas but we are proud to be in a position where we can offer competing clubs a record amount of prize money. In times of Covid-19 this is a significant accomplishment following the challenging recent seasons.”
A feast of action for handball fans
With European handball’s top flight throwing off last weekend with the start of the DELO EHF Champions League, it signalled the start of a new season that will see 472 matches played across the top two tiers of competition.
At the top of the bill are 132 matches scheduled in both the men’s and women’s EHF Champions League, while 148 games in the EHF European League Men and 60 in the EHF European League Women also take their place in the calendar.
The new season will continue where it left off following 2020/21’s success that saw the debut season of a new brand identity which ushered in a new era of European handball.
EHF Marketing will strengthen and develop further those values throughout 2021/22 and beyond, through the implementation of the Showtime for Champions campaign, developed with partners Infront and DAZN, as part of the journey to both EHF FINAL4 events in Cologne and Budapest.
Millions to witness EHF Champions League matches
Following the action as it unfolds will also be easy for handball fans, with 35 broadcasters across more than 50 territories screening EHF Champions League matches into the home of millions around the globe.
That includes a deal which was struck prior to the beginning of the season that will see EHF Champions League matches shown live on free-to-air television in Germany following Servus TV Deutschland and DAZN Group’s new cooperation.
David Szlezak added: “Our outlook for the coming season is hugely positive as we look forward to a compelling season with a knockout phase and two EHF FINAL4s, where we intend to celebrate two big handball parties, including the DELO EHF FINAL4 inside the new 20,000-seater arena in Budapest.
“Our special thanks go to the clubs involved in all six competitions for their great efforts and all involved for the excellent cooperation which was, and is, required in this complex situation.”
After the successful resumption to the women’s competition last weekend – that saw Györ defeat last year’s winners Vipers 35:29 – the EHF Champions League Men gets under way for 2021/22 on Wednesday and Thursday this week. Reigning champions Barça begin their title defence with a trip to SG Flensburg-Handewitt (Thursday 20:45 CEST) in a match that gets the Match of the Week treatment.