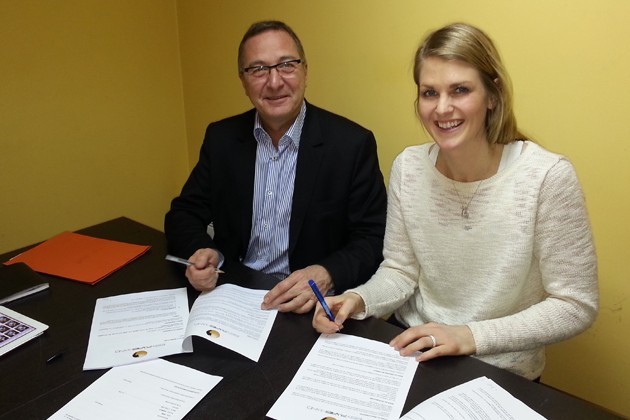 Share
Tweet
Share
Share
Email
Comments
One of the best French female teams – Issy Paris Hand prepares TOP quality team for the next season. New signing is connected with the name of Pernille Wibe (25). Norwegian line-player from Larvik HK, who playing in EHF CL semi-final this season, will be the third Norwegian player in Paris. She signed a one year contract with the French team.
Wibe has 10 appearance for Norway A team. Two other Norwegian players in Issy Paris are Charlotte Mordal and Stine Oftedal.