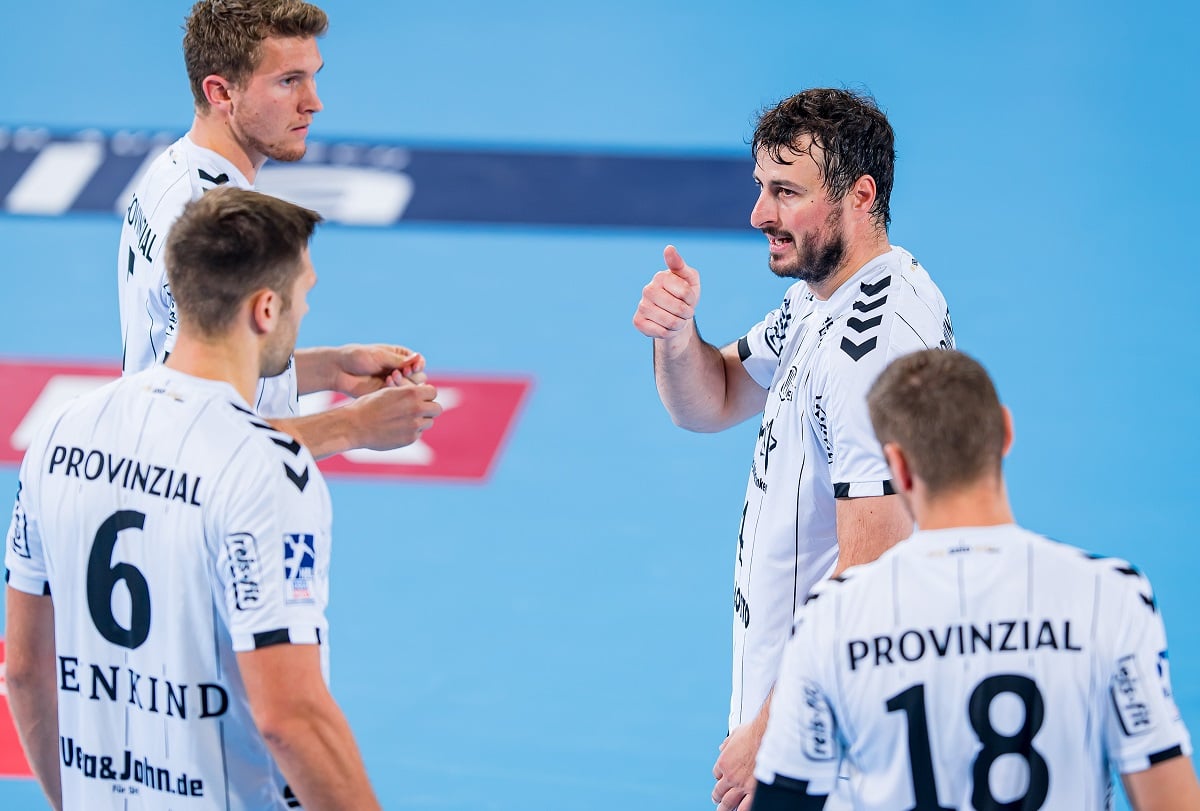 THW Kiel made this night brilliant for their fans with spectacular win in Skopje against the reigning EHF Champions League winners – RK Vardar 31:20 (16:4). The “Zebras” led by outstanding performance of Niklas Landin (14 saves, 10 in the first half-time) put domestic team on four goals after 30 minutes, which is the new “black record” in the history of RK Vardar.

Only wish of Filip Jicha to play without goalkeeper in the second half, gave a chance to home team to score more frequently (four goals on empty net). Domestic team came closer on 18:23 in 49th minute, but Domagoj Duvnjak and Niklas Ekberg with two quick goals broke the resistance of the EHF CL 18/19 winners.

Hendrik Pekeler was scoring from all positions for eight goals in total and title of the TOP scorer.

This is the second biggest home defeat of RK Vardar in their history. The only even worse was against FC Barcelona 12:26 in season 2004/2005.