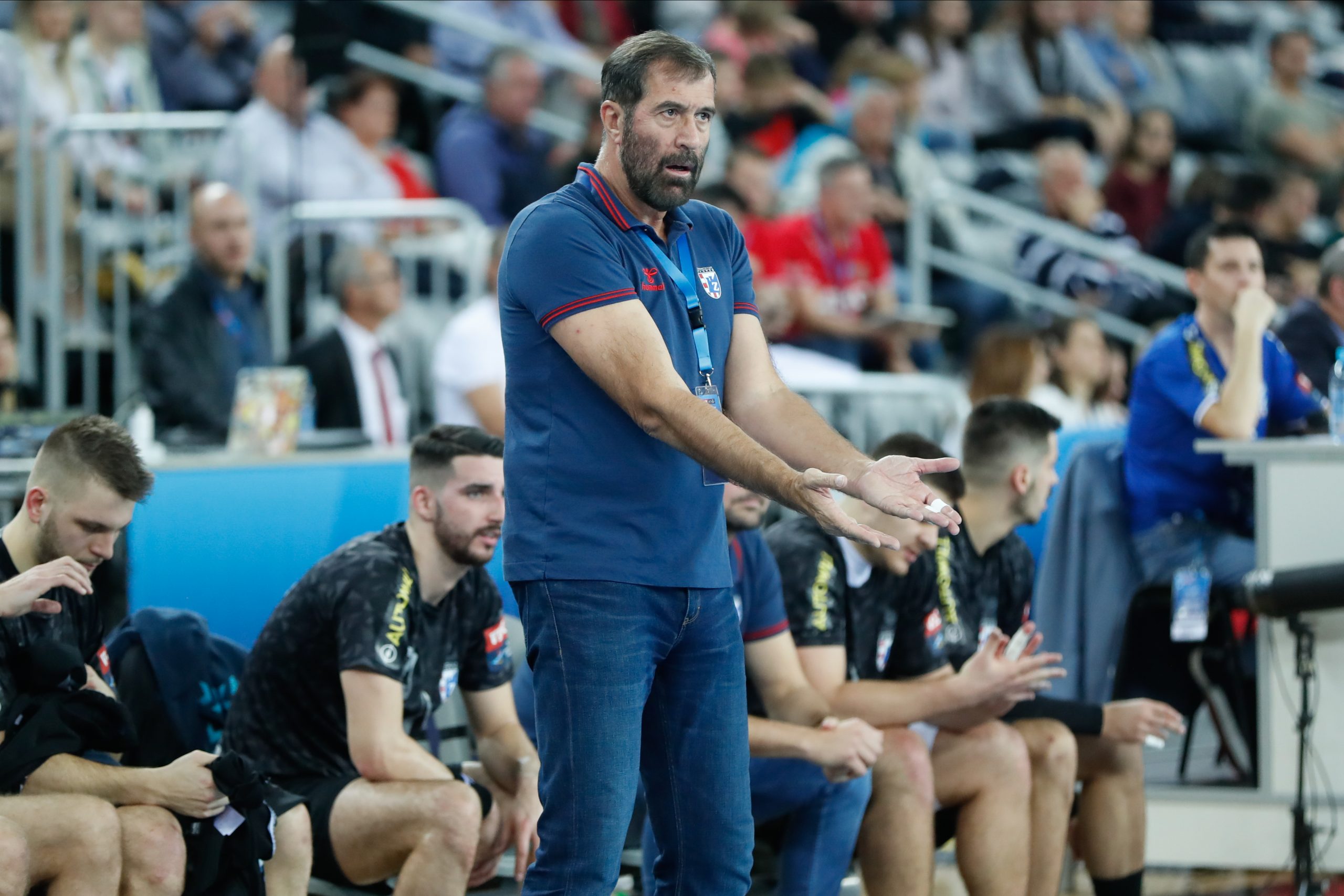 RK PPD Zagreb lost against SG Flensburg Handewitt 25:26 in Round 11 of the VELUX EHF Champions League. The end of the match was thrilling with some mistakes of Icelandic referees, who put “blackface” on coach of home team Veselin Vujovic.

The 59-years old PPD Zagreb coach had a lot to say to them at the end, but mostly, he stayed calm during the press conference:
– I congratulate to German team for a victory. I have to admit that I don’t know rules after 40 years in handball. This rules which were interpreted by Icelanders – said Vujovic.