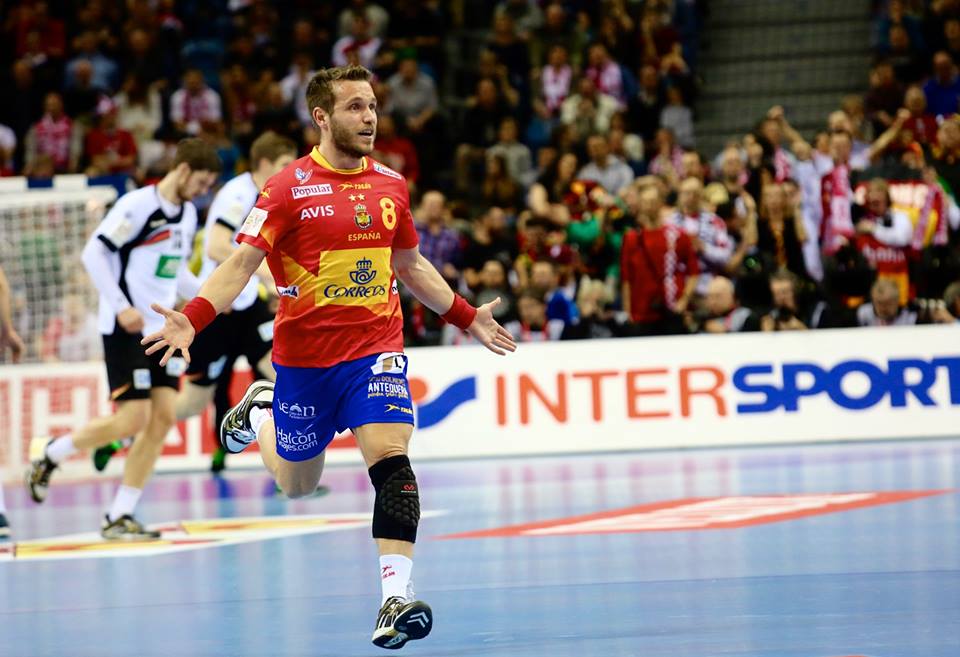 Spain won’t play at the Olympic tournament in Rio! A big shock for the team who began the Olympic cycle with the world gold medal in Barcelona 2013 and came to Malmo last Friday as the European vice-champion from the last Men’s EHF EURO 2016 in Poland. However, Manolo Cadenas boys lost first match against Slovenia 21:24, afterwards, even win over Iran 37:23 and Sweden 25:23  haven’t been enough for two leading places which were giving VISA for Brazil.

Only one goal needed Spaniards to achieve their dream, but…

Right wing Victor Tomas criticized IHF for the system in which second best team in Europe had to play qualifications far away from home.

What you’ve done today is amazing guys. They didn’t want us there and I’m ashamed how international handball is organized.