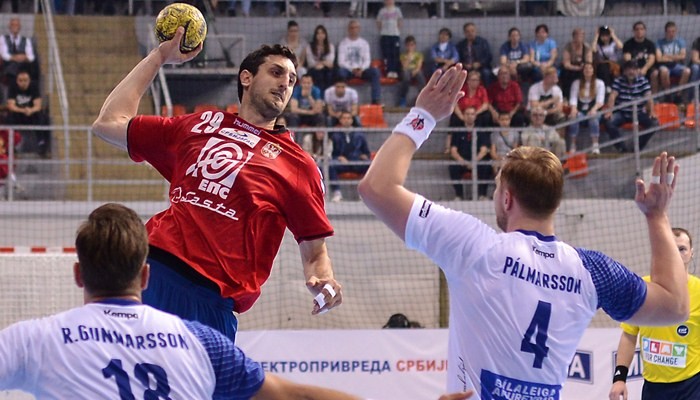 The most interesting match in Round 4 of the Men’s EHF EURO 2016 qualifications has been played in Serbian city of Nis, where home team played 25:25 (13:11) against Iceland, even Ilic, Vujin and other Serbian stars had +3 just two minutes before the end, but also situation 6 on 5. Icelanders had chance to win the match, but they didn’t make situation for the last shot in the last 15 seconds after time-out.

This results pushed both teams toward Poland 2016, but still the things will be decided in June.