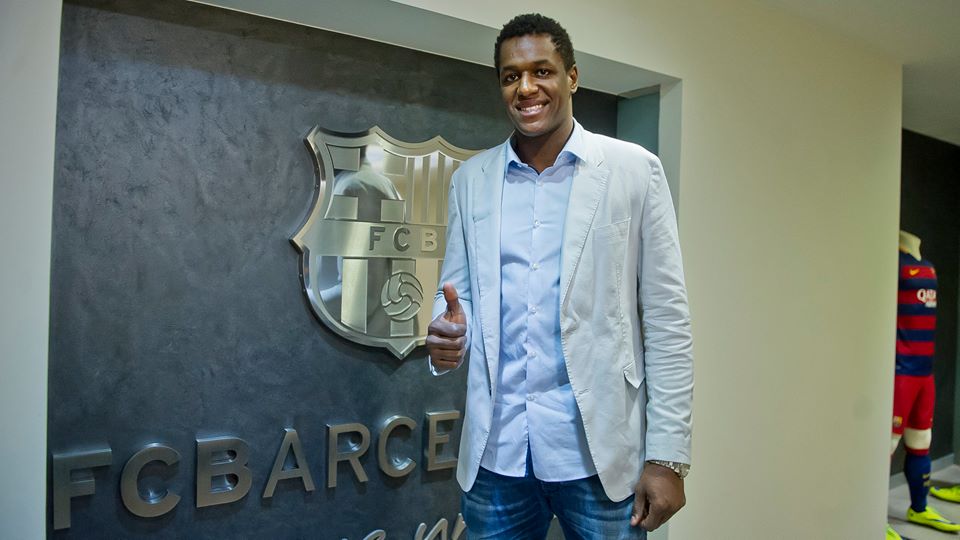 Big problem for Tunisian NT coach Toni Gerona at the beginning of his era on the bench of one of the strongest African handball nation. The leading star of the Tunisian handball, member of FC Barcelona Lassa, Wael Jallouz is injured and won’t be able to play at African Championship 2017 which will be held in January (17-28) in Gabon.

The 26-years old left back got injured (tibia – left leg) during ASOBAL Cup and will be out for the next six weeks.

Ten teams in two groups will compete for the three-level podium in Africa.