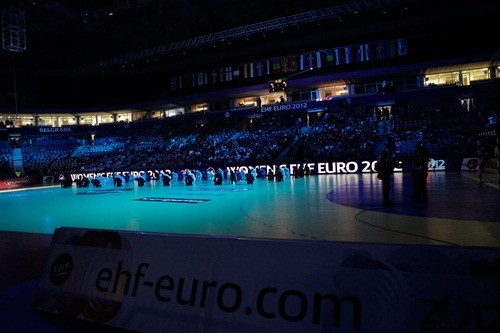 So far, the International Handball Federation has received the following bids: