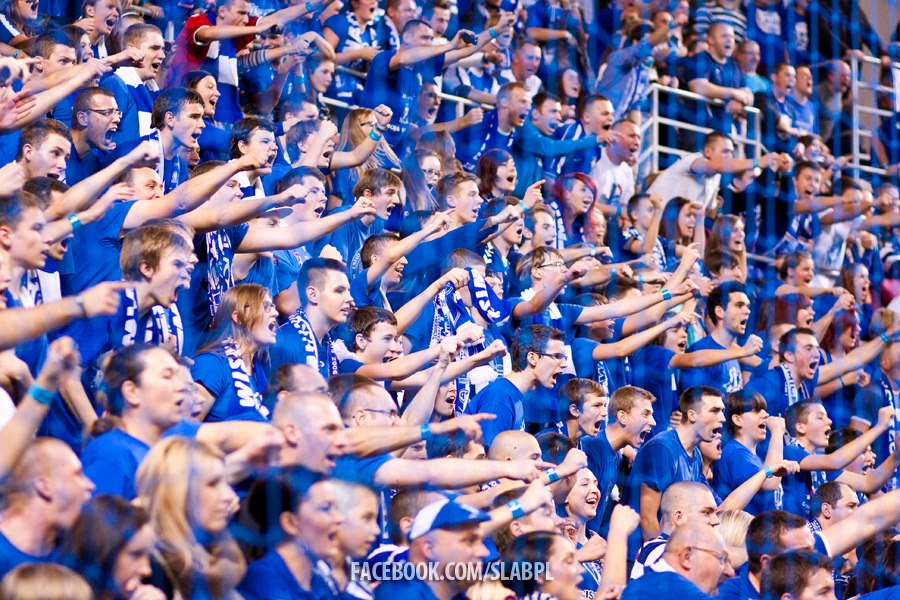 Wisla Plock were quick to find replacement for Petar Nenadic who departed to Fuchse Berlin. The new players comes from the ASOBAL. Spanish of Kazakh origin, Alexander “Sasha” Tioumentsev – is the new signing, who comes from Naturhouse La Rioja, with which he won the second place last year in ASOBAL, and also had Champions League appearance. Tioumentsev is the seventh reinforcement for Wisla Plock this season, and the club will have a new look for the upcoming one, guided by Manolo Cadenas.